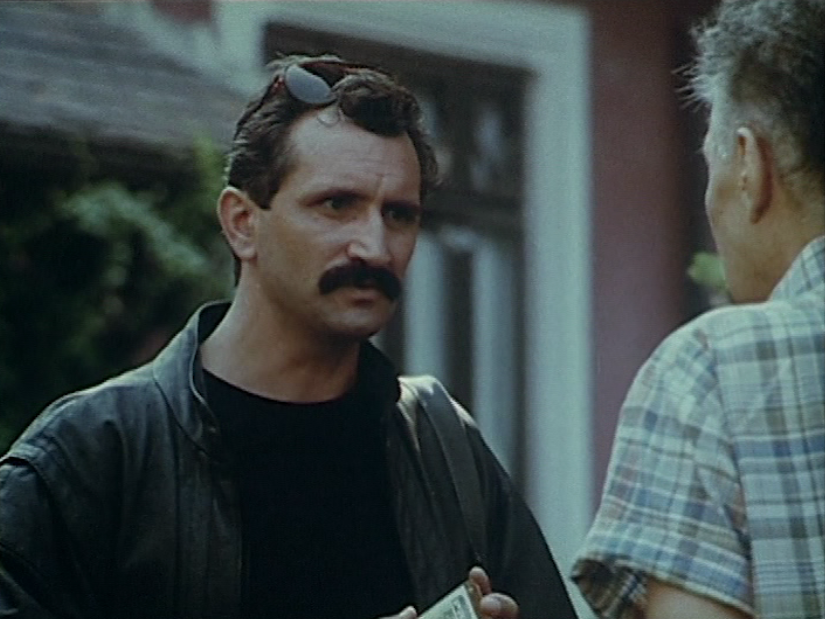 Andrei Mladin is a witty and well-read journalist who is willing to question even the reasons of his love interest’s behaviour in order to reveal the truth in an ill-defined situation. According to his creator, writer George Arion, he is a “reluctant detective”: he starts investigating on his own when faced with injustice in his own private life, or whenever he senses a scoop for his newspaper. His unsubmissiveness, his clever puns and his determination to challenge the corrupt system have made him a highly popular character in Romania, with Arion confessing that he receives greeting cards on Saint Andrew, Andrei Mladin’s name day. Many writers and critics have disclosed that Arion’s first novel in the series (Attack in the Library – 1983) could be seen as an act of covert symbolic dissent back in the times of Socialist Romania. It alluded to the fact that the citizens, not the authorities should debate and define social justice. The books also ironically engage a wide array of gender and class stereotypical representation of Communist and post-Communist Romania. Andrei Mladin’s popularity survived the fall of the Ceaușescu regime in 1989, and resulted in the continuity of the series. The feature films and the TV series based on Arion’s books did not dot match the linguistic charm of the novels and did not reach transnational circuits. However, the translations of literary series, even if still very partial, have been welcomed by international readers and critics.

Author George Arion in a conversation with professor and journalist Mircea Vasilescu, on the topic of the Romanian crisis of the policier (in Romanian)

Mike Philips, editor of the Crime Series at Profusion Books (in English)

George Arion on the topic of isolation, the 2020 Coronavirus lockdown and literature, for Radio Romania Cultural (in Romanian):

George Arion talking to writer Matei Visniec about the Mladin series and his presence at Quais du Polar, Lyon, 2019 (in Romanian)