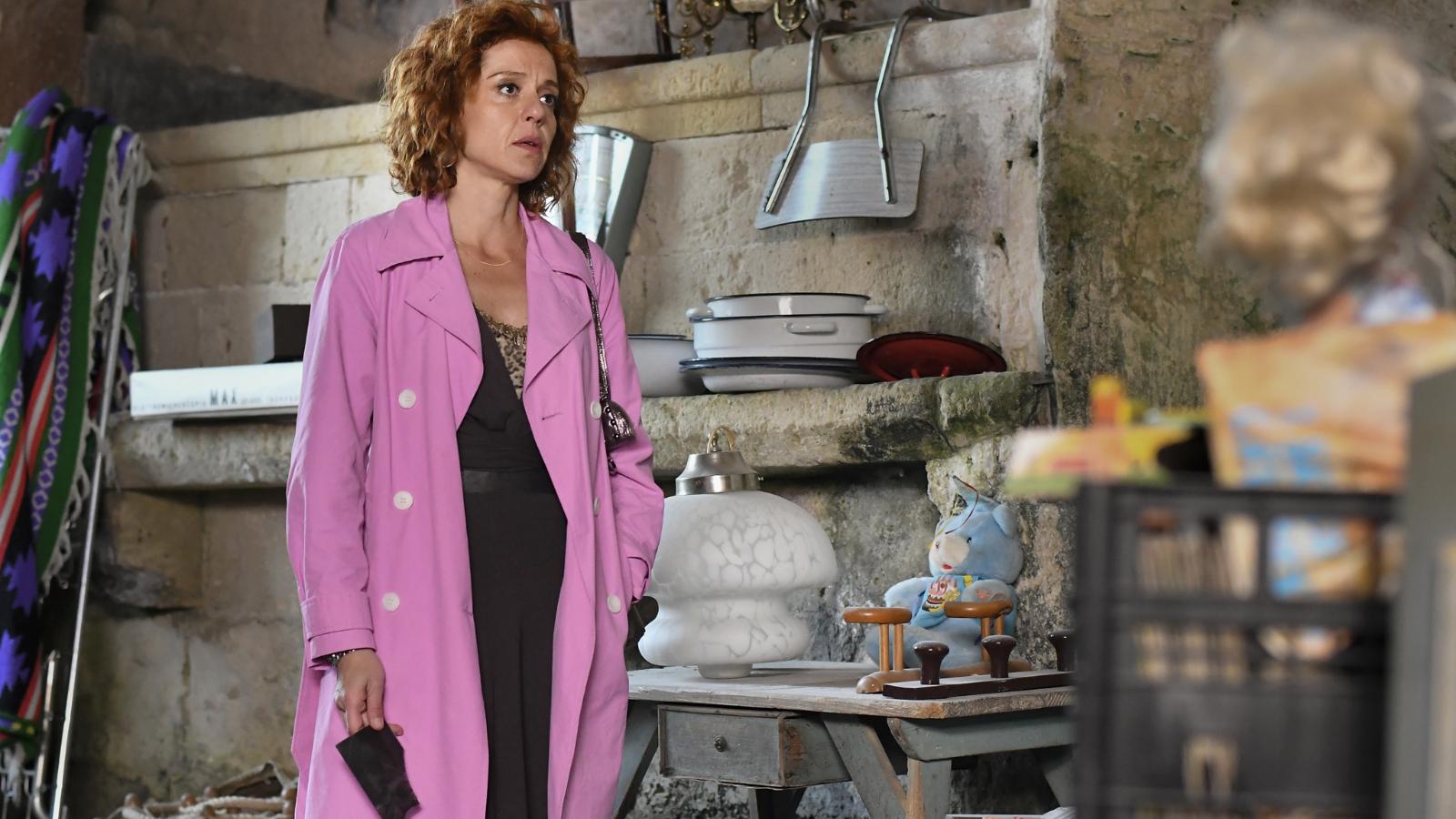 Imma Tataranni is the main character of a book series written by Mariolina Venezia, started in 2009 and up to this moment composed by four novels (the last one, Via del Riscatto. Imma Tataranni e le incognite del futuro was release in 2019). The book series has been recently (2019) adapted for television by RAI Fiction, with the actress Vanessa Scalera in the main role and Mariolina Venezia as one of the screenwriters.

Imma Tataranni is an upright and pragmatic public prosecutor working in Matera, one of the biggest cities in Basilicata, in the South if Italy. The importance of Matera as main setting is pivotal for Imma Tataranni’s characterization. Indeed, with its particular landscape, its afflicted history and its balance between tradition and innovation, Matera is the perfect backdrop for the investigations of a woman who has to fight Ecomafia’s pretensions on her territory as well as misogynism and stereotypes. Imma is then portrayed, both in the books and in the tv series, as a faceted and multidimensional character: a tough, determined and resourceful prosecutor, who confronts personal and familiar issues, along with cultural conflicts and contradictions related to South Italy’s traditions, with irony and matter-of-factness.

Videoessay created by the students of the University of Bologna as part of a DETECt workshop dedicated to videoessays and crime fiction [in italian].

Mariolina Venezia talks about her third book, Rione Serra Venerdì, and Imma Tataranni as a female investigator [in Italian].