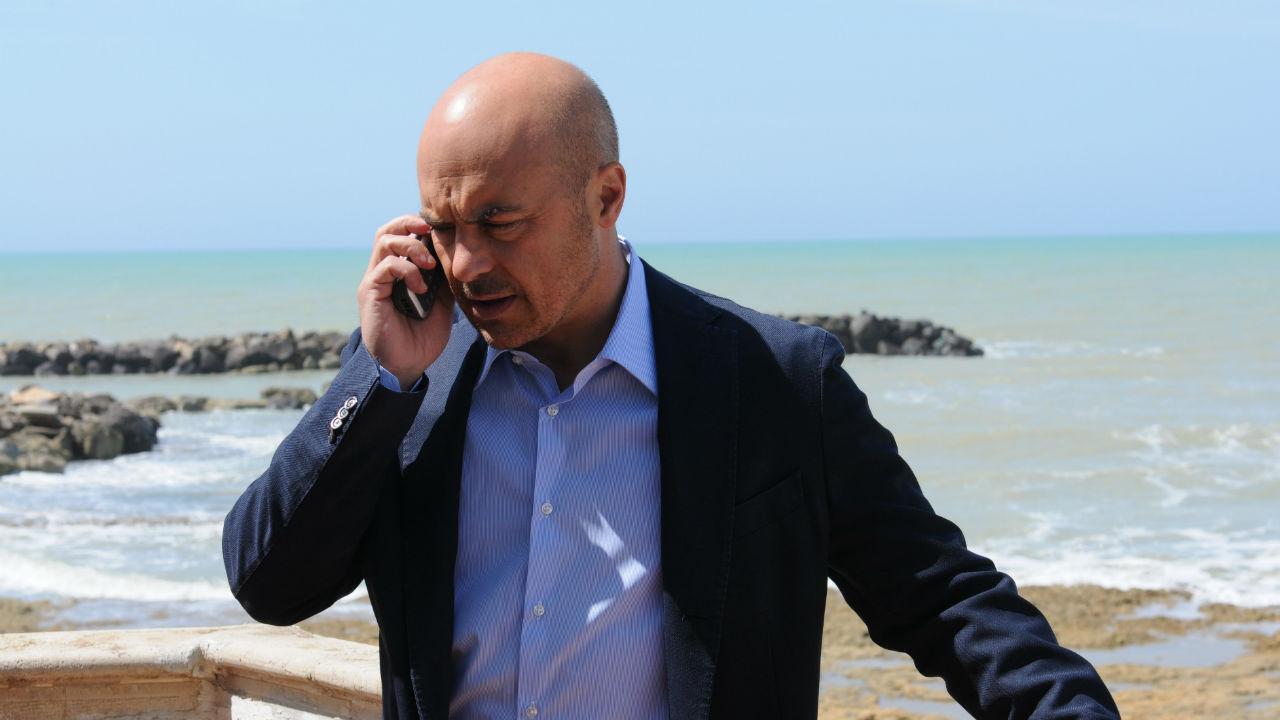 In 1994, when Andrea Camilleri (who was then 69) published the first instalment of what was to become the most popular product of Italian seriality across the world, he was an experienced writer and television producer, with a particularly significant experience in the adaptation of crime fiction. Most notably, during the 1960s, he had served as executive producer at the Italian public broadcasting service (RAI). In this role he served as a supervisor of a couple of detective television series, including a most memorable adaptation of Simenon’s Maigret novels, with Gino Cervi in the leading role. Camilleri’s transcultural dialogue with the history of the European crime genre is quite obvious in the choice of his hero’s own name, a homage to the master of Iberian/Catalan detective fiction, Manuel Vázquez Montálban. The exceptional transnational success of Camilleri’s cycle on Montalbano, coupled with the author’s familiarity with the television medium, paved the way to a television adaptation that by 2019 had been running for 13 seasons, and is today widely recognized as the most important transnational phenomenon of Italian television of all times.

Opening titles of  Le nuove inchieste del Commissario Maigret, a series that Camilleri supervised at the Italian public television (RAI) in 1966, in the role of executive producer. The song is ‘Un giorno dopo l’altro’, written and sung by Luigi Tenco [in Italian].

The transnational circulation of Montalbano novels across Europe, maps and graphs

About the transcultural dialogue of the Commissario Montalbano series with the history of European crime fiction: