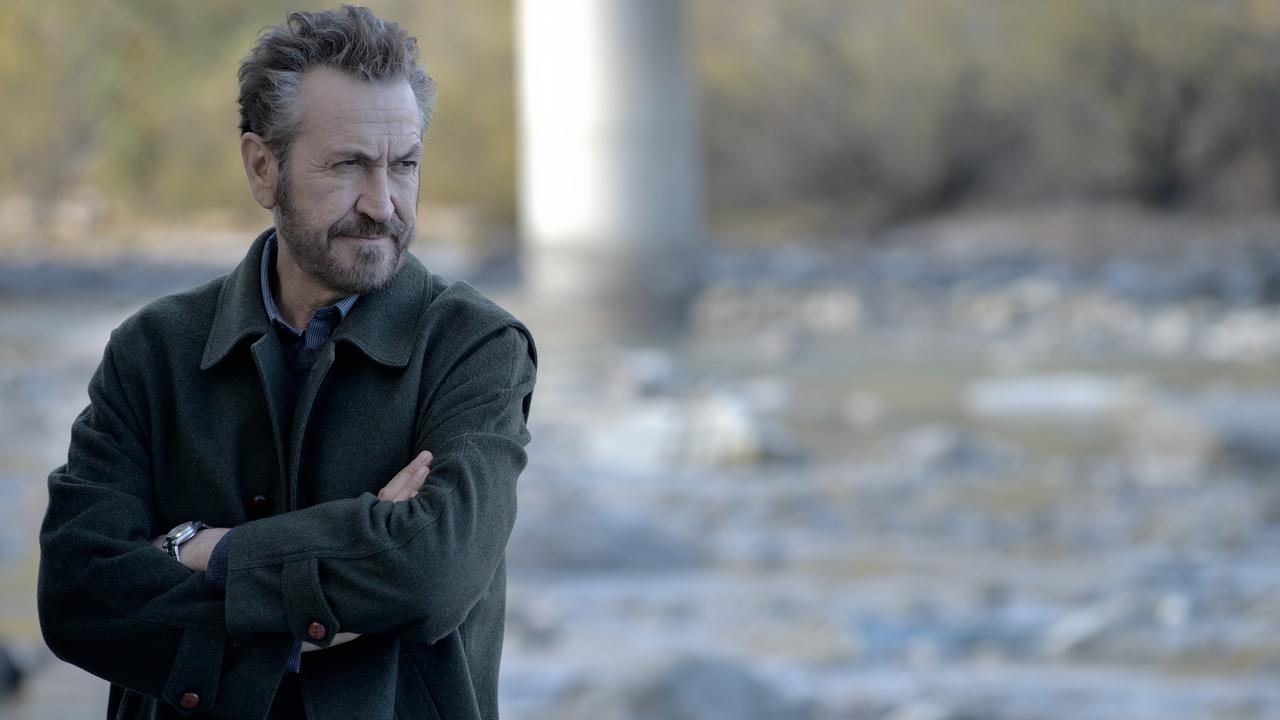 Rocco Schiavone is a surly and unfriendly Police Deputy Commissioner who for disciplinary reasons has been moved from Rome, his hometown, to the cold and mountainous Aosta. His distrust of others is expressed clearly by his habit of comparing people to animals through some similarity they share in the aspect or behavior. Despite the transfer, Rocco continues to act – starting from his clothing, which he refuses to adapt to Aosta’s harsh climate – like he were still in Rome, thus stressing the difference between certain ways of living (and investigating) typical of the Capital and those characteristic of the small, peripheral town. The incapacity to let the past go becomes quite evident in his relationship with Marina, his wife. Indeed, although she has been deceased for several years, Rocco continues to imagine her alive and to engage in real conversations with her.

Started as the protagonist of a successful series of books written by Antonio Manzini, Rocco Schiavone has significantly grown in popularity after its adaptation for television. The TV series exploits the cold, bluish light of Aosta, along with its beautiful landscapes, to set an engaging noir where episodic investigations bumps into Rocco’s demons of the past.

Rocco Schiavone, Season 2, episode 2 (“Tutta la verità”). In the last part of the clip, Rocco uses his peculiar investigative method, which consists in comparing a human being (in this case a witness) to an animal with similar behaviour [in Italian].