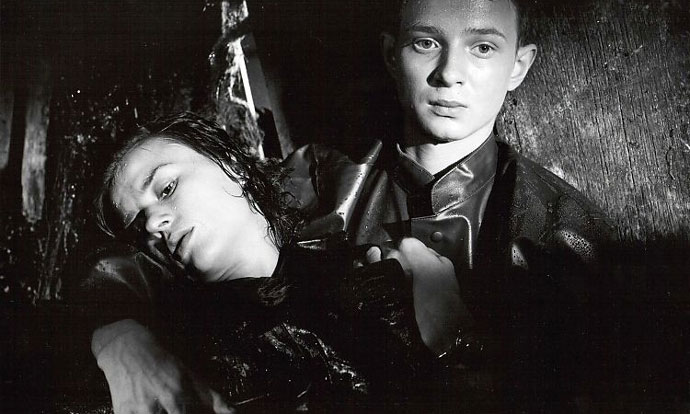 Through a Glass Darkly: European History and Politics in Contemporary Crime Narratives

To talk about the crime genre—as opposed to detective or spy or noir fiction—is to recognise the comprehensiveness of a category that speaks to and contains multiple sub-genres and forms (Ascari, 2007). In this volume, we want to uncover the ways in which the crime genre, in all of its multiple guises, forms and media/transmedia developments, has investigated and interrogated the concealed histories and political underpinnings of national and supranational societies and institutions in Europe, particularly after the fall of the Berlin Wall in 1989.

Two most popular expression of the crime genre, the detective novel and the spy novel, have long been identified as ‘sociological’ in their orientation (Boltanski, 2012). These forms often tackle enigmas or uncover conspiracies that are concealed by and within states, asking searching questions about the failures of democracy and the national and international criminal justice systems to deliver just societies. Similarly, following the example of U.S. hard-boiled fiction, the ‘noir’ variant of the genre has also established itself as a ‘literature of crisis’ (according to Jean-Patrick Manchette’s formula), where the shredding of official truths and of ‘reality’ itself ends up revealing dark political motives that elicit an even starker set of ethical and affective interrogations (Neveu, 2004). While the obvious links between the ‘noir’ and the ‘hard-boiled’ traditions of crime fiction (e.g. between Manchette and Hammett) suggest an American-French or trans-Atlantic connection, we are keen to stress that the sociological and political orientation of the European crime genre—especially since 1989 and the corresponding opening up of national borders and markets—requires examining both global/glocal and multi-national (and state-bound) issues and challenges. It is here that the European dimension of the proposed volume is best articulated because, to do justice to this context, we need to pay attention not just to discreet national traditions, but the ways in which contemporary iterations of the genre interrogate the workings of policing, law, criminality and justice across borders and nations (Pepper and Schmid, 2016).

The transnational framework of the DETECt project is necessarily and acutely concerned with civic and ethical issues linked to the construction of new European new identities. The proposed volume aims to explore the ways in which these new identities are formulated and thematised in European crime novels, films or TV series, particularly in relation to the interrogations raised by the uncovering of hidden aspects of both the historical past and the contemporary political landscapes. Contributions are encouraged which look at particular case studies or identify larger national and/or transnational trends or synthesise the relationship between individual texts and these larger trends. It is envisaged that the volume will be organised into the three sections outlined below. Prospective contributors are invited to identify where their articles might sit within this structure as well as to outline the particular focus adopted by their essay in relation to the general topic. The list of topics in each section is to be regarded as indicative rather than exhaustive. 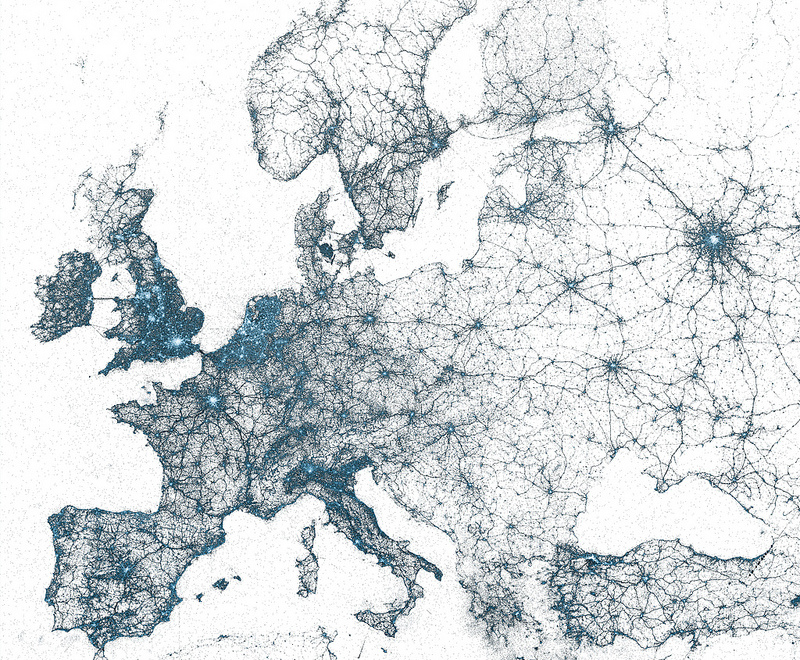 1. Crime Narratives and the History of Europe

European crime narratives from the last thirty years have frequently referred to collective traumas and conflicts that have torn European societies apart throughout the 20th century. Contributions are invited that look at the ways in which these fictional works have restaged and critically reinterpreted some of the most tragic pages in European recent history, including (but not limited to) the following iterations of violent rupture and social breakdown:

2. Crime Narratives and the Present of Europe

Our present time is characterized by a number of social, political, financial/economic crises that threaten the construction of a cosmopolitan pan-European identity in line with the EU’s founding ideals. Crime narratives attempt to offer realistic representations of such contemporary crises by putting in place a number of ‘chronotopes’ that symbolise social divisions and peripheral and marginalized identities. We encourage essays that examine the ways in which post-1989 European crime narratives have represented the emergence of nationalisms, xenophobia, racism and other threats to the social cohesiveness of European democracies. We also invite contributions that use the trope of the crisis to explore how the links between crime, business and politics have polluted or corrupted the democratic imperatives of European social democracies and institutions from the outset. Topics might include:

3. Crime Narratives and the Future of Europe

European crime narratives explore a broad range of social and cultural identities across different scales: from the more stable identities attached to local contexts through the new mobile, precarious and mutating identities fostered by the dynamics of globalization. This section will look into how these different identities and their complex interplay can suggest ways to frame the future of Europe. Contributions could address how crime narratives try to make sense of the complex, if yet perhaps contradictory, set of representations circulating across different European public spaces and collective imaginaries. On the one hand, we might ask whether something like a European crime genre even actually exists, given that these works typically demonstrate suspicions about ‘outsiders’ and only rarely offer positive representations of post-national transcultural identities. On the other hand, however, the genre does give us glimpses into what might be achieved through cross-border policing initiatives, organised under or by Interpol and Europol, in the face of organised crime gangs involved in transnational smuggling and trafficking networking. Contributions to this final section are encouraged to reflect upon how crime narratives produced by and in between the discreet nation-states frame the hopes and limits of European cohesiveness and the continent’s future or futures. Essays could focus on one or more of the following topics: 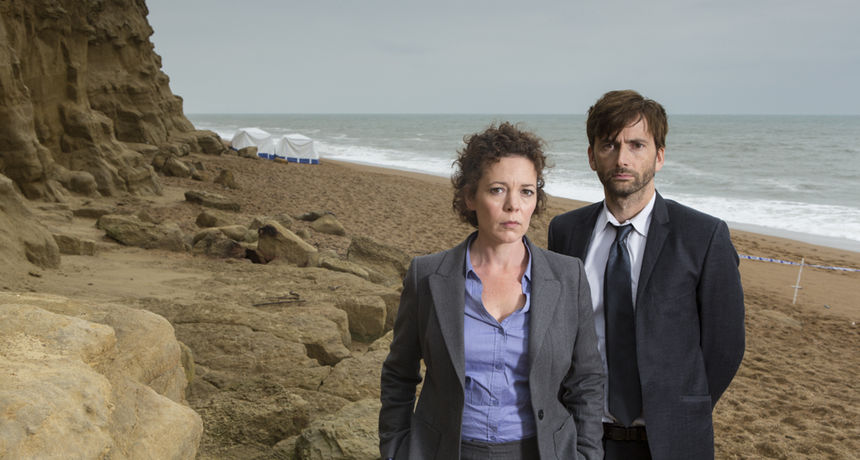 If you are interested in submitting a proposal to be considered for inclusion in this volume, please send an abstract of no more than 300 words and a short biography to info@detect-project.eu by June 30, 2020. We would encourage you to identify the section of the proposed volume where your essay would be best situated. We are looking to commission up to 14 essays in total of 7000 words each including footnotes and bibliographic references.

If you are interested in submitting a proposal to be considered for inclusion in this volume, please send an abstract of no more than 300 words and a short biography to info@detect-project.eu by June 30, 2020.