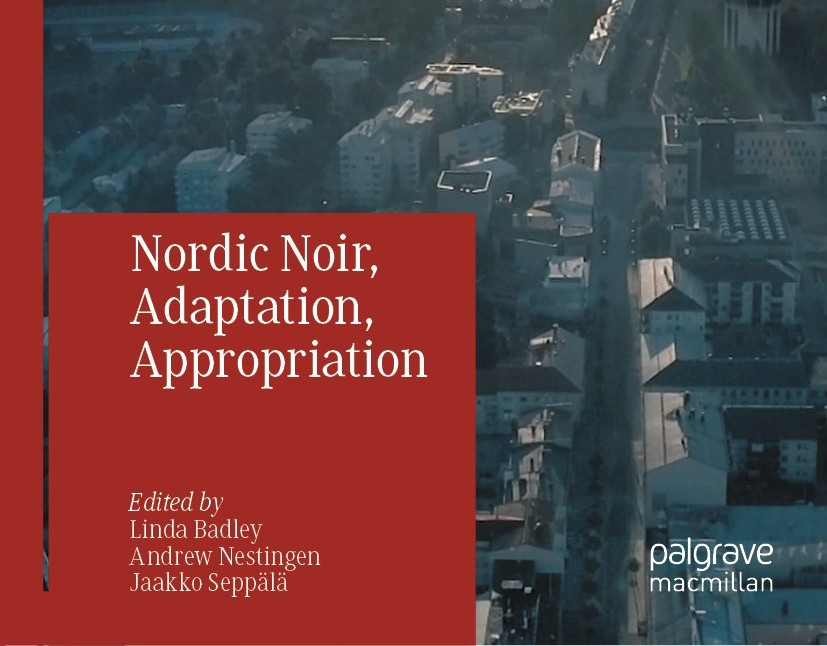 DETECt research has been published in the new edited volume Nordic Noir, Adaptation, Appropriation (2020), edited by Badley, Linda, Andrew Nestingen and Jaakko Seppälä and published by Palgrave Macmillan. Kim Toft Hansen’s chapter entitled “From Nordic Noir to Euro Noir: Nordic Noir Influencing European Serial SVoD Drama” showcases how Nordic Noir has been significantly influential on European and international television crime narratives. The brief article below is a ‘trailer’ for the article. It recounts a similar argument and will also appear in a reworked, lengthier version in the upcoming DETECt report “Serial narratives and the unfinished business of European identity”. The edited volume also contains chapters by DETECt researchers Anne Marit Waade and Lynge Stegger Gemzøe.

Today, the Danish TV serial Forbrydelsen (The Killing, 2007-12) is regarded a game-changer on the European and the global TV market. Especially since the broadcast of the first season on BBC4 in 2011, the series’ aesthetic influence has been observable in many guises across the world, including various European TV traditions. Today, several series produced for global TV institutions tap into the stylistics and narrative devices instigated in The Killing, while Nordic Noir as a stylistic expression has become one among many international aesthetic variations on the global TV market. The most conspicuous plot-device employed by producers influenced by The Killing has been ‘the dead girl show’, a trope sometimes also referred to as ‘the missing children topos’ that revolves around the investigation of missing and murdered children and teenagers. The chapter in Nordic Noir, Adaptation and Appropriation outlines how The Killing has influenced European and global TV aesthetics and how the result may be regarded as a shared transcultural trend in TV storytelling. 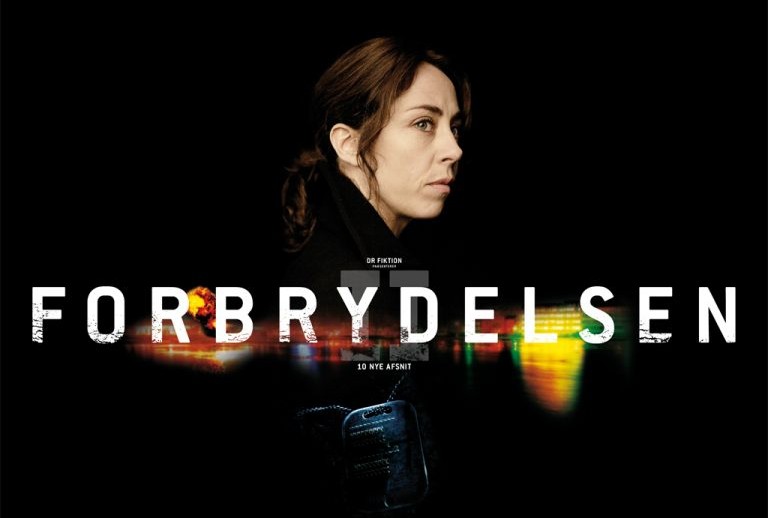 The international attention towards The Killing was by no means a strategic endeavor by the Danish PSB. Rather, it was produced for a local Danish audience, sold to the BBC by the ZDF’s distribution branch ZDFe for next to nothing, premiering on BBC4 four years after its original Danish broadcast. At that time, the BBC has already premiered the British adaptations of Henning Mankell’s Wallander-novels in 2008, while Scandinavian literary crime fiction – based on the trending Stieg Larsson phenomenon – was already gaining further attention. Altogether, The Killing was broadcast on British television when the time was ripe for the long-form serial format and when the popular cultural trends were already running from the Scandinavian region. Instead, The Killing brought along a new stylistic approach to the long-form crime serial, including a recognizable bleak and black monochromatic colour scheme, emphasizing the expression Nordic Noir, which was gaining ground at this time. The editing style and the narrative rhythm was also comparatively slow, the information density thinner, while the sound scheme of the series also fed the melancholic mood of the drama. Especially the focus on the disappearance and death of a teenager established the slow-paced emphasis on mourning and the family’s sense of loss, which takes up much screen time, slowing down the serial narrative with somber images of a family in great pain. Nowadays, the grave trope of the dead girl is associated so much with Danish TV that a 2018 episode of The Simpsons (S29:E20) parodically refers to Denmark as the home of “bruiting TV dramas about teenagers getting killed.” Even if the simultaneous Spanish crime serial Desaparecida (Patricia Marcos: Missing, 2007-8) uses similar plot devices (including the dead girl show), the entrance of The Killing into both American and English comedy (i.e. Sarah Lund’s appearance in the 37th episode of Absolutely Fabulous, 2011) stresses the international impact of The Killing as a shared reference point.t 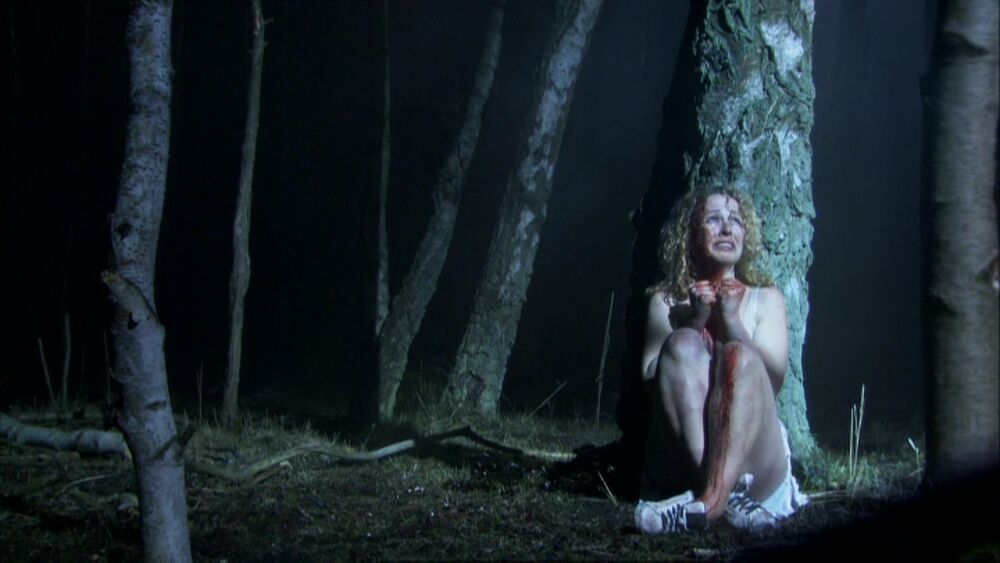 On the one hand, of course, the American and the Turkish remakes of The Killing highlight a format gaining an international interest. The history of the American AMC version even tells a story about how new global players tab into trends, including Nordic Noir, as the show was cancelled after the first two seasons, picked up again for a third season in collaboration with Netflix, only to conclude with the fourth 2014 season produced solely for Netflix. This indicates that the long-form serial may be more suitable for new viewing practices around streaming services rather than the traditional linear TV practice described above. The remakes and the Netflix reboot of The Killing also highlights how the changes in serial storytelling, at the time of the BBC4 broadcast, was about to be impacted by the so-called ‘Netflix effect’. Two years before the fourth American season of The Killing, Netflix premiered their first ‘original’, the Norwegian PSB-collaboration Lilyhammer (2012-14), indicating an expressed interest in Nordic crime shows from Netflix. On the other hand, the specific narrative and stylistic influence of The Killing may also be directly found in a range of series – besides of course the remakes – utilizing the missing/murdered child/teenager topos as a narrative engine for one complete season. Within the Nordic region, the personal grief of missing children has been furthered by two Swedish serials, i.e. Jordskott (2015-17) and Ängelby (2015), as well as the Danish-French co-production DNA (2019-). Soon after the BBC broadcast of The Killing, the British series Broadchurch (2013-17) premiered on British television, showing deep resemblances with the storyline, mood and structure of The Killing in the first season. The British anthology serial The Missing (2014-2016) used the missing children topos for two different seasons, setting parts of the stories in France and Germany, respectively, and resulted in the spin-off serial Baptiste (2019) set in Amsterdam. The serial format revolving around a missing or dead child/youngster works here as a narrative engine in transnational stories about crime investigation. In France, the above mentioned Spanish serial Patricia Marcos: Missing was remade into Disparue (The Disappearance, 2015), but in the French case the influence from The Killing is reemphasized by using music from Frans Bak, the composer of the original music for The Killing. The year after, the French serial Le forêt (The Forest, 2016) showed an obvious influence from The Killing too. In Belgium, the serial Hotel Beau Sejour (2017) also departures from a dead girl show with significant stylistic traits influenced by the bleak colour scheme of The Killing. Outside Europe, the New Zealand TV serial Top of the Lake (2013) and the Australian The Kettering Incident (2016) have both been highlighted as deeply indebted to specifically The Killing and generally the stylistics and serial pace of Nordic Noir. 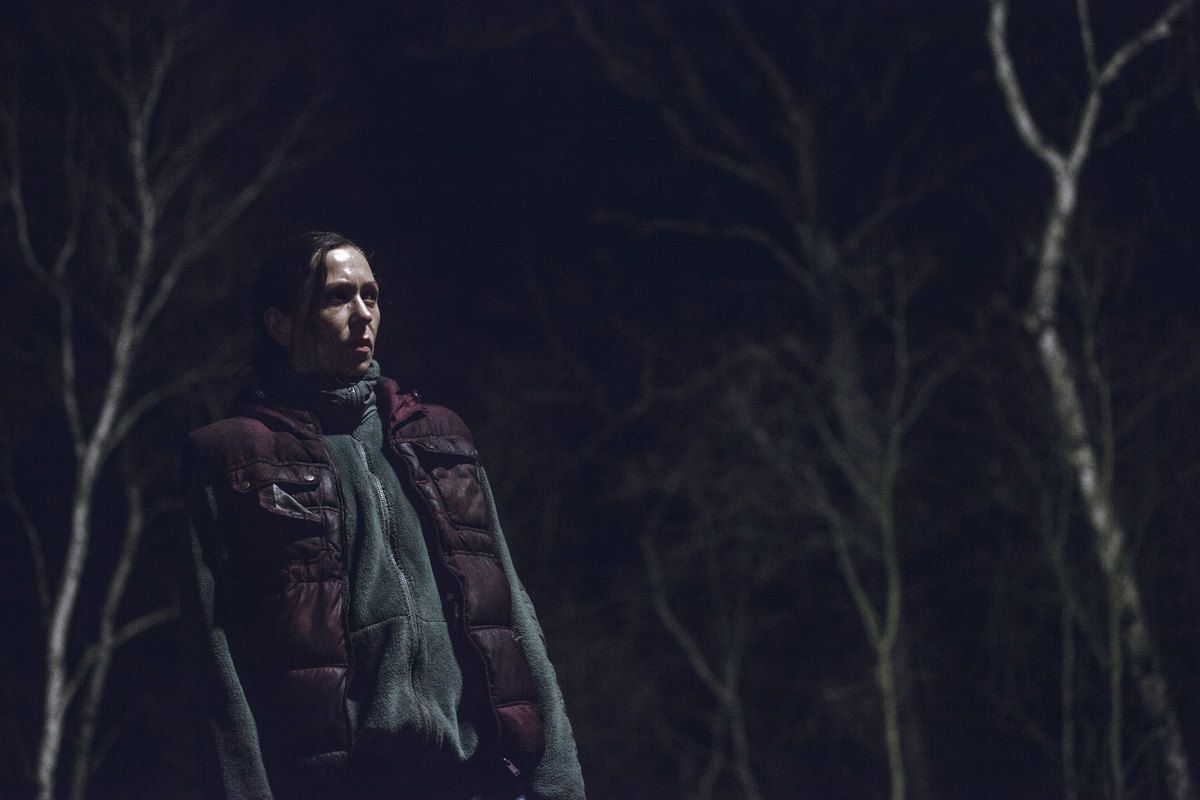 The chapter in Nordic Noir, Adaptation, Appropriation analyses the influence of The Killing and the stylistics of Nordic Noir in especially the Czech HBO-serial Pustina (Wasteland, 2015) and the German Netflix-original Dark (2017-), indicating that streaming services use Nordic Noir as a recognizable brand in localized European serials.
This website uses cookies to improve your experience. We'll assume you're ok with this, but you can opt-out if you wish.Accept Read More
Privacy & Cookies Policy