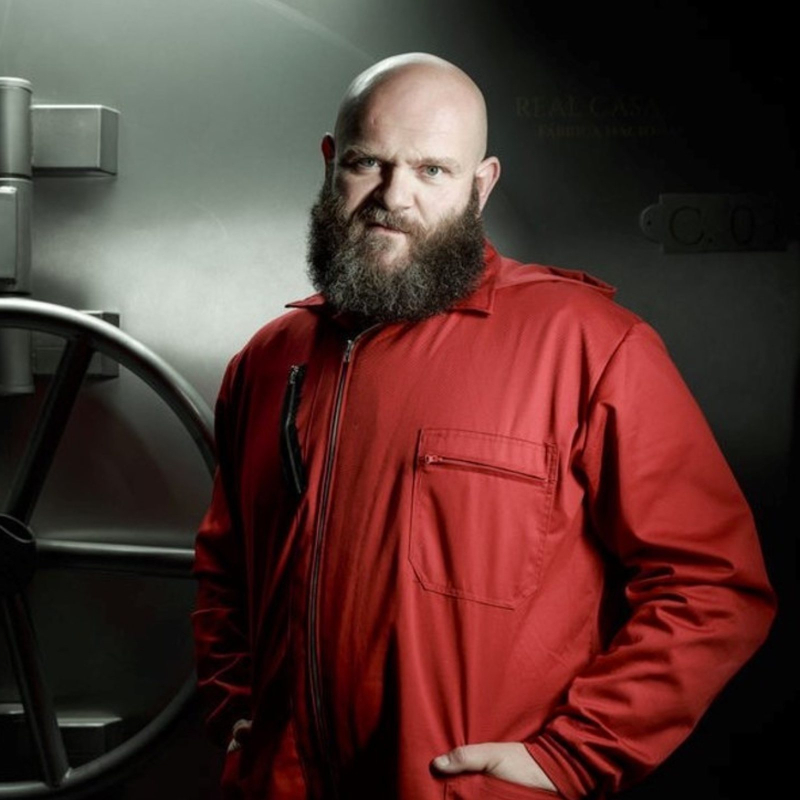 After its release on April 3rd, Money Heist‘s fourth season has been the most watched show world-wide.
Roxana Eichel (University of Bucharest)

La Casa de Papel’s popularity in Romania (where blogs and fan pages inspired by the show are quite many) is enhanced by the connection Romanian audiences feel with one of the series’ actors. Darko Perić (“Helsinki” in the show), who has Serbian origins, was born in a town on the Romanian border (Kladovo, in former Yugoslavia at the time) and graduated from the University of Veterinary Medicine in Timișoara, Romania. Recently he has been featured in many interviews in Romanian media. Perić is excellently fluent in Romanian, since in fact this is the language he speaks at home with his Romanian wife. In his interviews, Perić has been dwelling upon such topics as his memories of the Romanian cities he lived in (Bucharest and Timișoara), his Romanian role models or his favorite local music bands. If it were for Casa de Papel to be filmed in Romania, he would choose multicultural Timișoara (the location where another DETECt research case study, namely Hackerville, was shot). 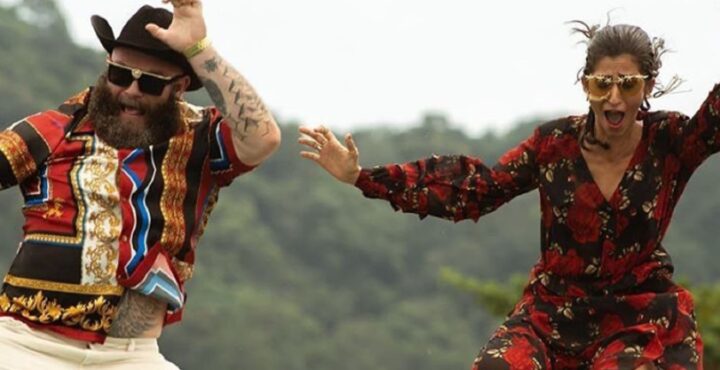 Speaking of stereotypes and identity representations, Darko mentioned that before his part in Casa de Papel he had been offered many roles which only fitted the narrow category of “the bad guy from the East”. This experience helped him shape Helsinki’s character as a man of few words and many deeds, as well as someone who likes to keep books and music close. Within the range of DETECt research interests, Perić’s profile adds possibilities of further exploring and charting the connections between European identity, diversity, tv series production and reception: “I was born in a country that no longer exists. On the border of two Europes, the Eastern and the Western, between the ancient Austro-Hungarian and Ottoman Empires. I believe I carry with me a piece of each of these worlds”, as the actor pinpoints his origins on his website. Listen and read one of his interviews in Romanian on HotNews.

Perić’s profile adds possibilities of  exploring and charting the connections between European identity, diversity, tv series production and reception.
This website uses cookies to improve your experience. We'll assume you're ok with this, but you can opt-out if you wish.Accept Read More
Privacy & Cookies Policy