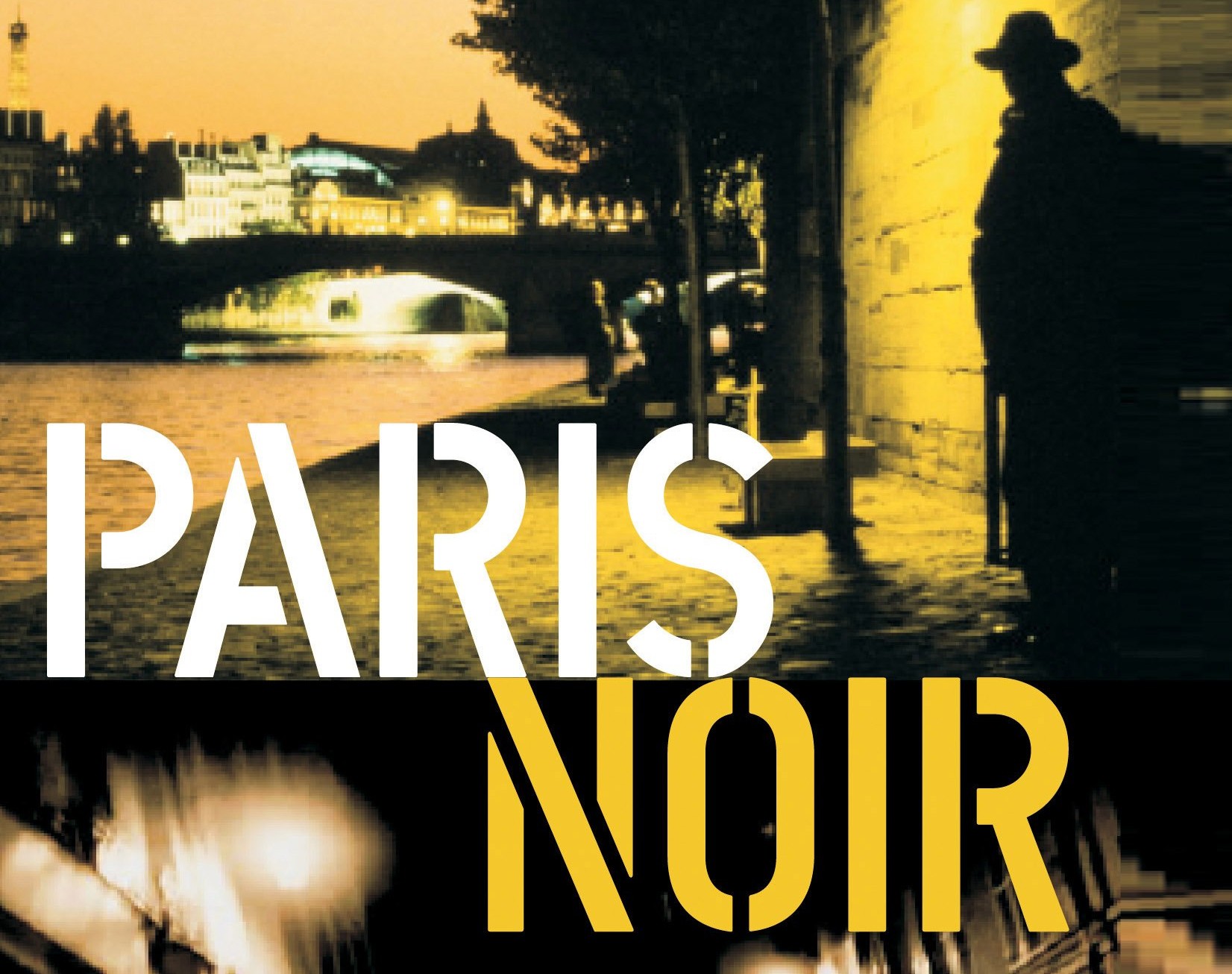 From writers like W.E.B Du Bois, Richard Wright and James Baldwin, visual artists like Lois Mailou Jones, Beauford Delaney, to singers like Josephine Baker and Nina Simone, many African American figures have settled at different times of their careers in France in search of inspiration, new audiences and artistic liberties. These cultural exchanges also include the three following crime fiction authors who continued their writing from this side of the pond or set their novels in their beloved City of Light. 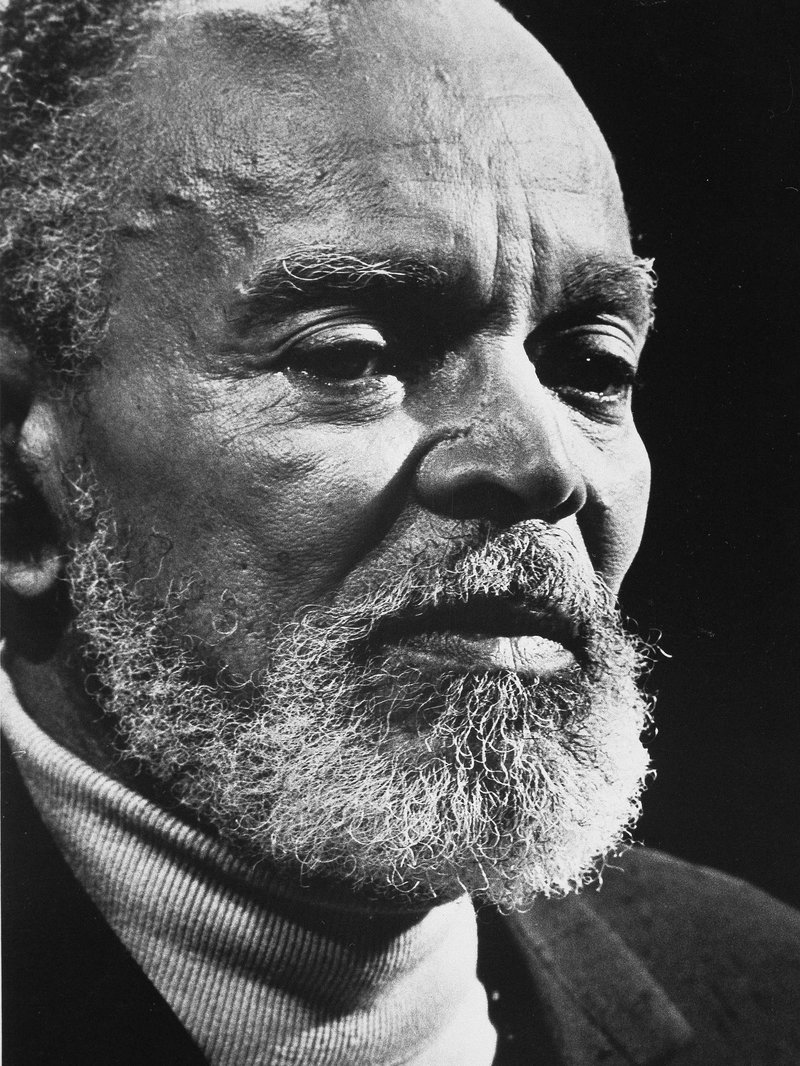 Chester Himes (1909-1984)
Born in Missouri, Chester Himes moved to Paris in the 1950s at the same period as Richard Wright and James Baldwin. While in France, Himes met Marcel Duhamel, then chief editor of France’s most popular crime fiction series, La Série Noire, who encouraged him to write a detective novel for his series. Set in Harlem, his first novel written in France, The Five-Cornered Square — later renamed to A Rage in Harlem, or La Reine des Pommes in French —  was written in English and immediately translated into French. In 1958, this novel earned him the prestigious Grand Prix du Roman Policier (Grand Prize for the Detective Novel). Himes went on to write nine novels for the French market that criticized racist practices and violence in Harlem. Today, Himes is known as one of the founders of the contemporary African American crime fiction tradition and continues to be a popular crime literary figure in France.

Jake Lamar (1961-)
In 1993, novelist, playwright, and former journalist, Jake Lamar left the United States to live in Paris for a year after receiving the prestigious Lyndhurst Prize for artists but ended up settling there permanently. In France, he discovered Chester Himes’s narratives which inspired his future fiction. In 2006, Lamar won the Grand Prix du Roman Noir Étranger (Best Foreign Noir Novel) of the Cognac Festival for his novel The Last Integrationist. In 2006 he published the crime thriller, Ghosts of Saint-Michel which centers on an African American expat in Paris and at the same time uncovers many of dark episodes of French history, including the Paris massacre of 1961. His 2007 novel, Rendezvous Eighteenth, takes place in the same Parisian multicultural arrondissement where Lamar lives and follows the journey of an American man who leaves the U.S. to live as a piano play in a small Parisian café. His works invites us to rediscover the city of Paris, including its African American expat community, but also France’s own racial issues and marginalized groups. 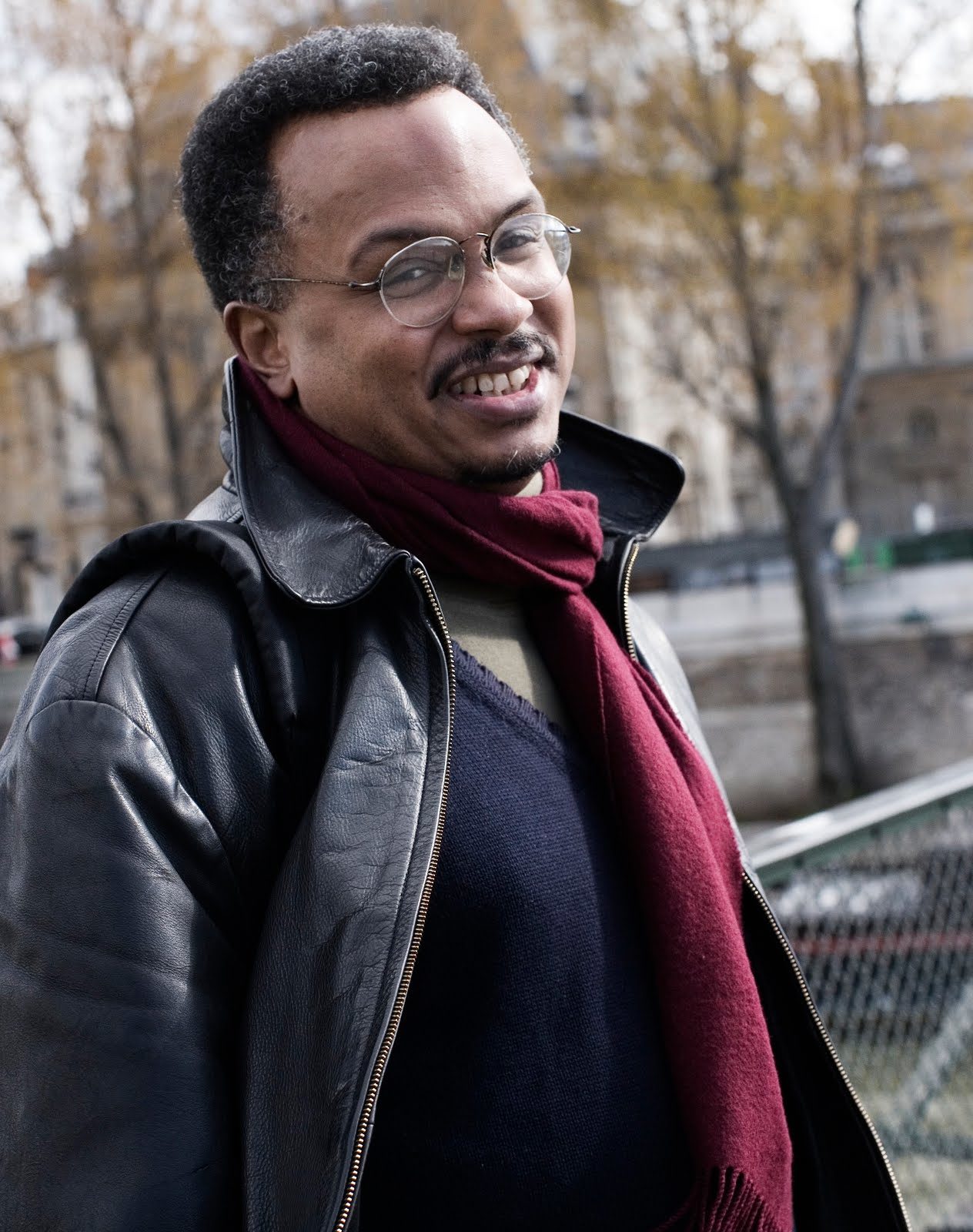 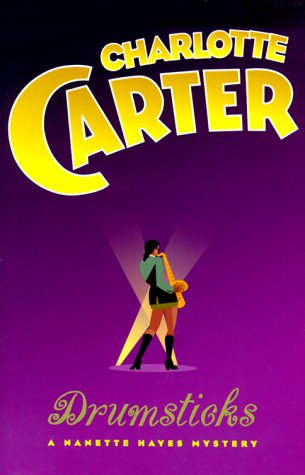 Charlotte Carter (1946-)
While she now lives in New York City, Charlotte Carter is a Francophile crime author who resided for a period of her life in France and set several of her novels in Paris. One of her main heroines, Nannette Hayes, is a young French-speaking African American saxophonist from Queens who finds herself solving crimes in the City of Light. The Nannette Hayes’s series include the novels Rhode Island Red (1997), Coq au vin (1999), Drumsticks (2000), and Rooster’s Riff (2001), which have been translated into different languages. Her crime novels were first published in the U.K. by Serpent’s Tail. According to interviews, Carter has stated that some of the main inspirations for her fiction are Chester Himes and, François Truffaut and Jean-Luc Godard.
Exchanges in French TV

Without doubt, other major sites of intercultural exchanges are crime television series with African American characters as well as 1970s Blaxploitation crime films like Shaft (1971) that have and continue to travel to French screens. One of these series is the cult detective series Starsky & Hutch (1975-1979), which was released in France during the 1980s and 1990s. An interesting encounter in French TV occurred in 2018 when the TV series Cherif (2013-2019) (produced by  Lionel Olenga, Laurent Scalese and Stéphane Drouet) which features as the protagonist the Algerian-French detective, captain Kader Cherif (played by Abdelhafid Metalsi), who is an eager watcher of American TV series, invited Starsky & Hutch’s character Huggy Bear (played by Antonio Fargas) in a nostalgic episode that included the dubbed voice of the 1980s reruns and a replica of the series red Ford Gran Torino.

A traveling genre, crime fiction continues to offer exciting venues for intercultural exchanges between Europe and the Americas. 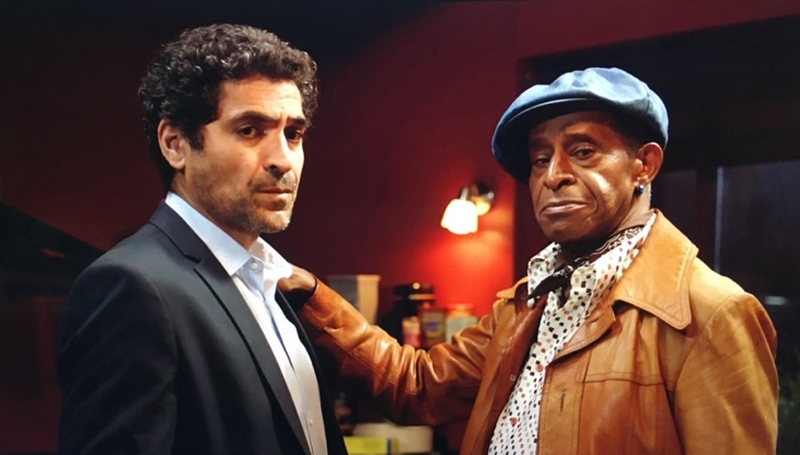