DETECt final international conference will take place at Link Campus University in Italy from 21 to 23 June 2021. Download the Call for Papers. 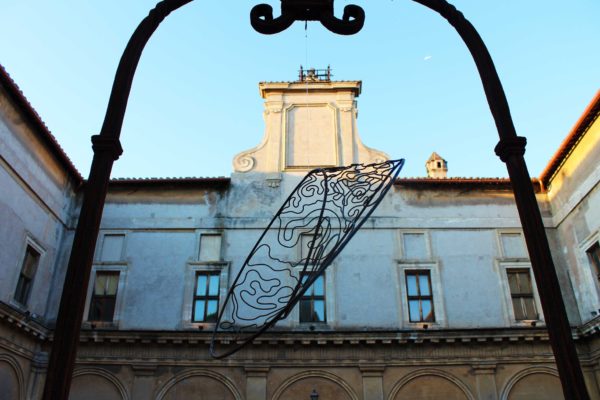 Among the different expressions of popular culture, no other genre more than crime – meant as a composite made up of many different variants or subgenres – has proved able to travel and expand its reach into international markets and with audiences. Nor has any other genre been more adept at laying bare the conflicts and contradictions – social, political and historical – that characterise contemporary European societies.

The Detecting Europe conference offers an open forum to explore and discuss how narratives of crime and investigation, as well as their production and reception, have helped define the major industrial, commercial, thematic and stylistic trends of European popular culture since 1989, fostering both the transnational circulation of its products and the appearance of new transcultural representations in line with the emergence of new social identities.

We welcome proposals that interrogate the notion of Europeanness as a critical category, and its viability for the study of contemporary popular culture, both in print and screen media. We wish to explore both the scope and limits of the interrelated notions of transnational identity and cosmopolitanism when applied to the works of European crime fiction, including print fiction, film, and TV.

A few general — but not exclusive — questions may be asked. Are we to conceive of cosmopolitanism and the process of European transculturation merely as unifying factors, fostering the generation of a shared and uniform transnational identity? Or should we better acknowledge the existence of a variety of European transcultural identities, expressed in different writing and audio-visual styles, characteristic narrative models, place-specific production cultures and distribution and consumption patterns? What is the impact of national media ecologies in shaping the idea of the European, and how the national translate the European when foreign products appear in its mediascape? Should hybridization and transculturation be assumed as markers and powerful drivers of cultural homologation? Or rather the opposite is true, namely that cultural hybridization entails a growing differentiation of narrative forms and styles, contents and formats, production and reception practices, thus contributing to the emergence of a post-national assemblage of multiple and possibly diverging cosmopolitan identities? We deem it important, at this particular time, that the notion of Europeanness and its eventual instantiations in contemporary crime narratives is approached having in mind the multiple crises that are currently affecting the continent and its population.

We invite proposals from multiple fields of cultural studies, including representation studies, industry and production studies, and reception and audience studies. Possible topics may include, but are not limited to, the following: 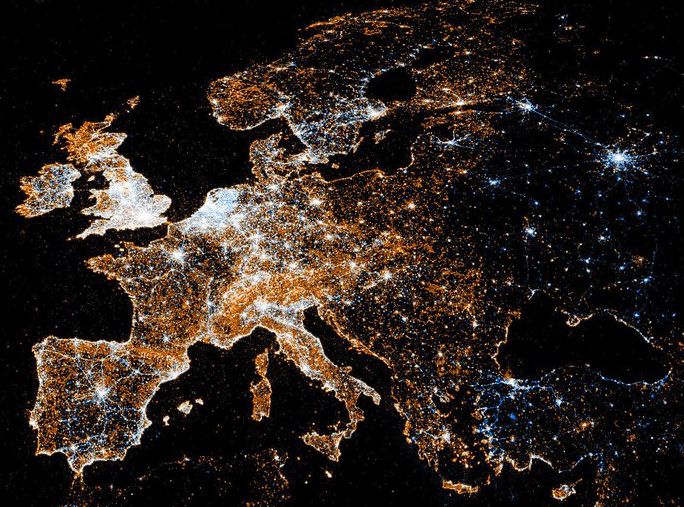 Submissions are welcome as individual papers (max. 20 minutes) and pre-constituted panels (3/4 papers). Individual presenters are required to provide their name, email address, the title of the paper, an abstract (max. 300 words), references (max. 200 words), and a short bio (max. 150 words).
Submit your paper proposal.
Panel organizers are also asked to submit a panel title and a short description of the panel (max. 300 words). Submit your panel proposal.