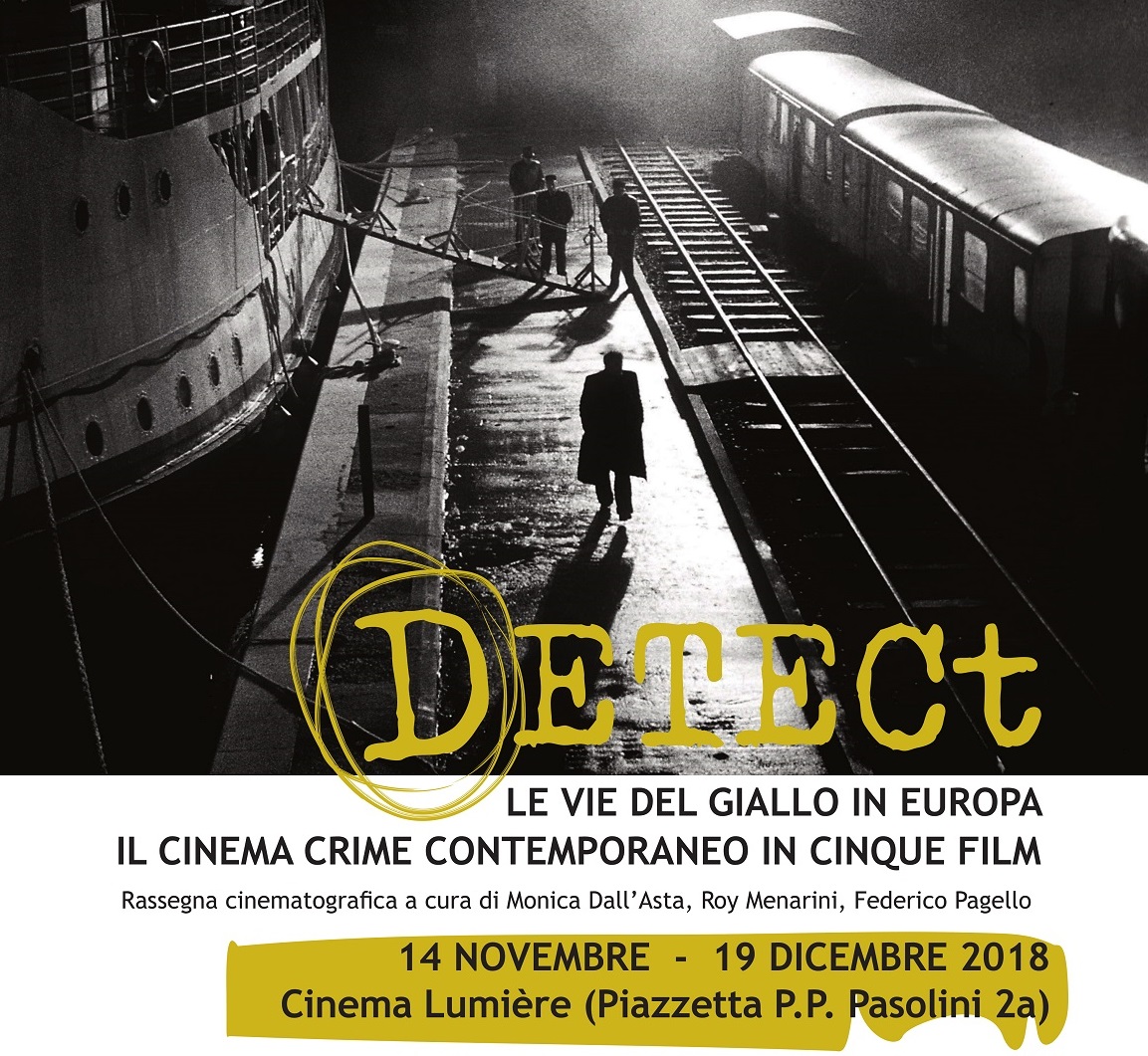 Five films from (more than) five different countries, including both adaptations and original screenplays, will showcase the richness and variety of the European contribution to the genre at the core of our research.

How do crime narratives express the tensions and contradictions that are shaping contemporary European society? To what extent do their transnational circulation contribute to promote a common understanding of the continent’s cultural identity?

From November 14 to December 19, the film retrospective The Paths of European Noir: Contemporary Crime Cinema in Five Films will try to solve this “mystery” by showcasing a little but significant selection of recent films from around the continent. The five titles chosen by the Bologna team will prove how the crime genre is able to address some of the most urgent issues faced by the European nations, from organised crime to immigration, from transcultural understanding to violence against women. 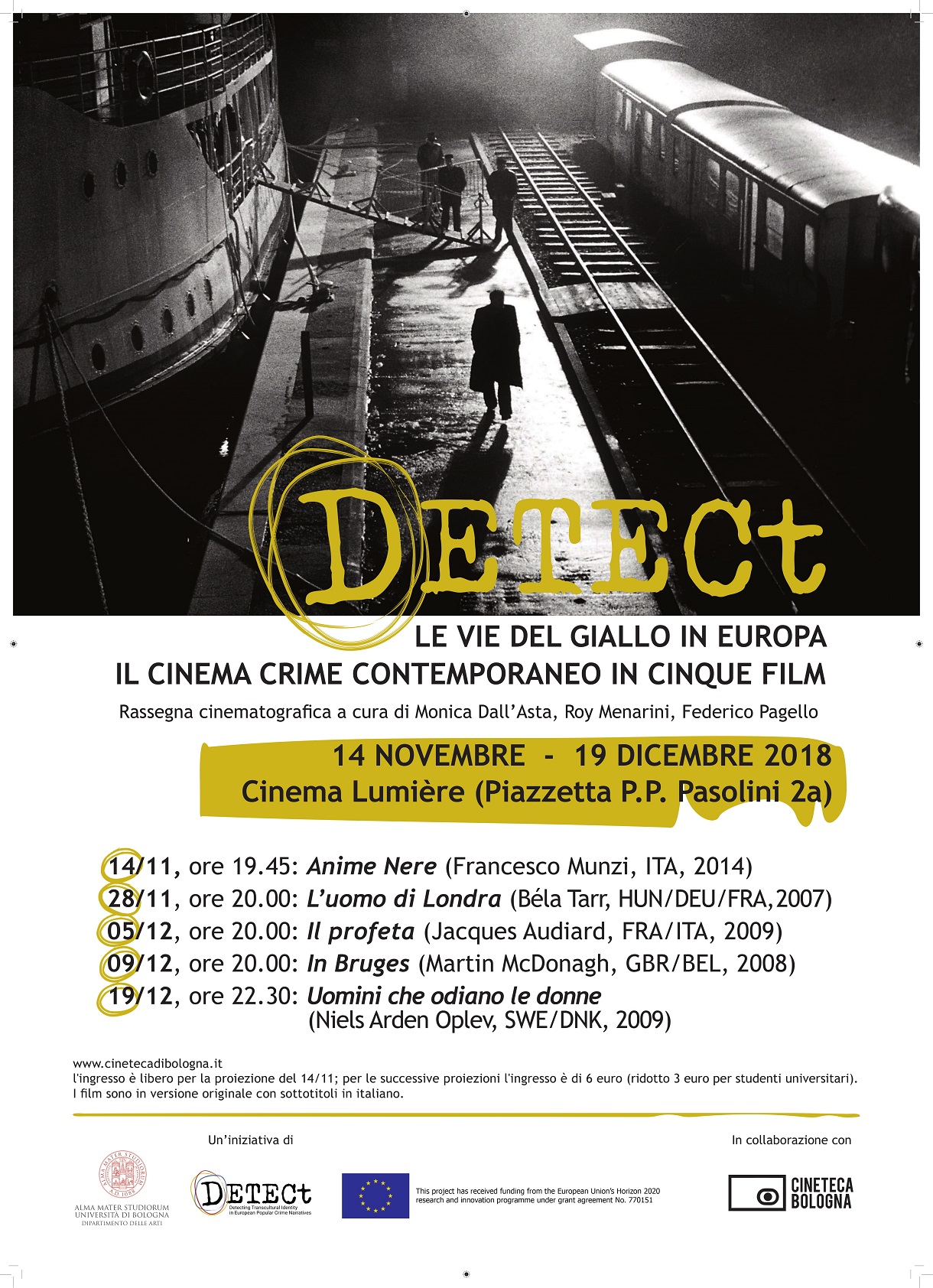 The series of screenings has been organised by the DETECt Project Leader, Professor Monica Dall’Asta, together with Professor Roy Menarini and Dr Federico Pagello. Crucially, the event has been organised with the collaboration of the Cineteca di Bologna, one of the most important film archives in the world.

As a result, the films will be screened in the prestigious theatres of Cinema Lumière, the historic home of Bologna cinephile community as well as one of the key venue of the annual international festival “Il Cinema Ritrovato”.

What follows is a short introduction to the each of the five films, briefly explaining how they relate to DETECt research topic.

On November 14, the series of screenings started with Black Souls (or. tit. Anime nere, Italy/France, 2014), directed by Francesco Munzi and based on Gioacchino Cracco’s novel with the same title. Both works shed light on the dramatic life of a family involved in the criminal activities of ‘ndrangheta, the criminal organisation originating from the region of Calabria, in Southern Italy. Mixing a realistic style with the register of tragedy, the film convincingly illustrates the combination of localism and national/transnational networks that define both contemporary crime and its representation in crime fiction.

The Man from London (Hungary/France/Germany, 2007) by Béla Tarr and Ágnes Hranitzky. will be shown on November 28. Based on the eponymous 1934 novel by the Belgian Georges Simenon, arguably the greatest author in European crime fiction, the film offers a unique example of transcultural European film noir. The inimitable style of the Hungarian director, one of the important auteurs in contemporary European cinema, is confronted here with a story set and shot in France with an international cast, featuring, among others, the British star Tilda Swinton.

On December 5 A Prophet (France/Italy, 2009) will give the audience the opportunity to revisit the work of the French director Jacques Audiard, one of the contemporary European directors who has most successfully matched a personal approach to cinema with a genuine and continuous interest in the crime genre. Audiard directly engages with the problem of the integration of second-generation immigrants in European societies through the dramatic (and spectacular) story of a young man of Algerian descent who is sent to prison and becomes a leader of a criminal organisation.

On December 9 In Bruges (United Kingdom/United States, 2008), the debut film of the Oscar-winning, playwright, screenwriter and director Martin McDonagh, will be screened. Focused on the experience of two Irish gangsters in the eponymous Belgian town, In Bruges combines dark comedy and film noir to offer a rather distinctive metaphysical crime movie. As funny as much as brutal, McDonagh’s screenplay entertains the audience while making us reflect about ethical issues as well as the encounter (and conflict) between different cultures.

The retrospective will come to a close on December 19 with the first adaptation of the most iconic European crime novel of the past two decades: The Girl with the Dragon Tatoo by Stieg Larsson (2007). The 2009 film, directed by Niels Arden Oplev, was the result of the collaboration of film companies from four different countries: Sweden, Denmark, Norway, and Germany. In fact, both the film and the novel have largely contributed to establishing the most transnationally influential phenomenon of the last few years in the field of contemporary crime fiction: the so-called Nordic Noir. The Girl with the Dragon Tattoo contains all the ingredients that contributed to the success of this sub-genre: from the peculiar pace of the narrative to the social criticism of the Swedish Welfare State and the rise of the far right in Northern Europe, from the cold but fascinating representation of the Scandinavian landscape to the significant study of gender dynamics. 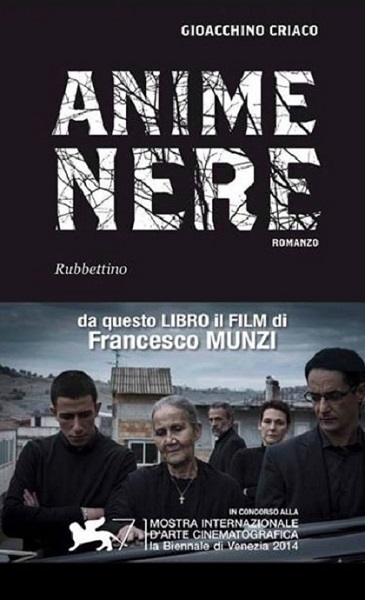 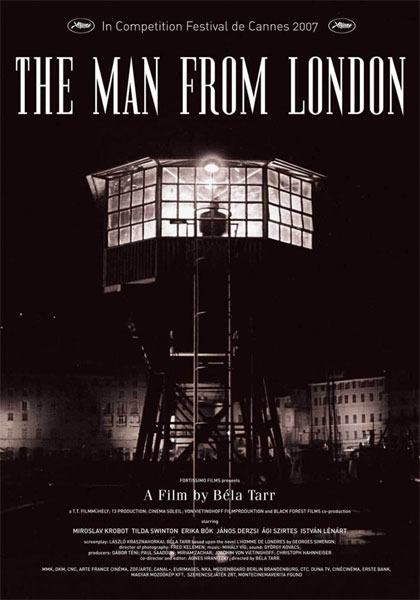 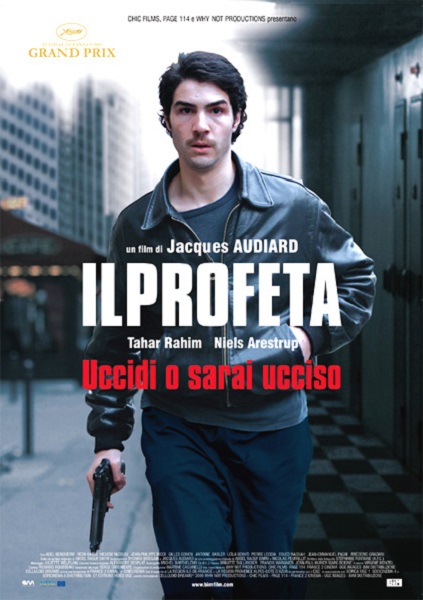 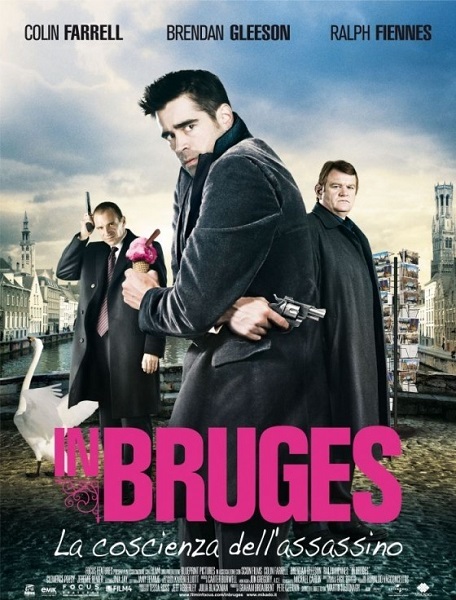 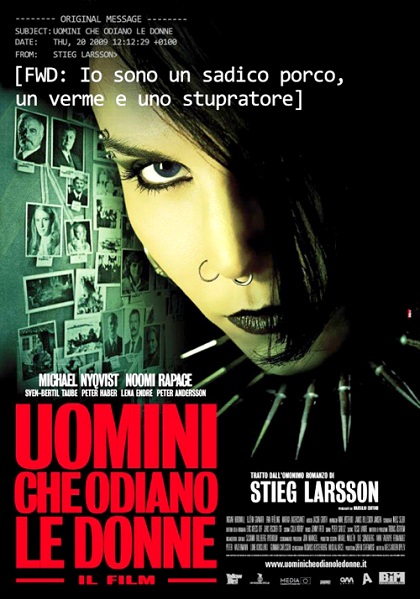 All the films will be screened in their original language with Italian subtitles. Entrance to the first screening is free; tickets for the other shows are six euros, with a discounted price (3 euros) for students of the University of Bologna.