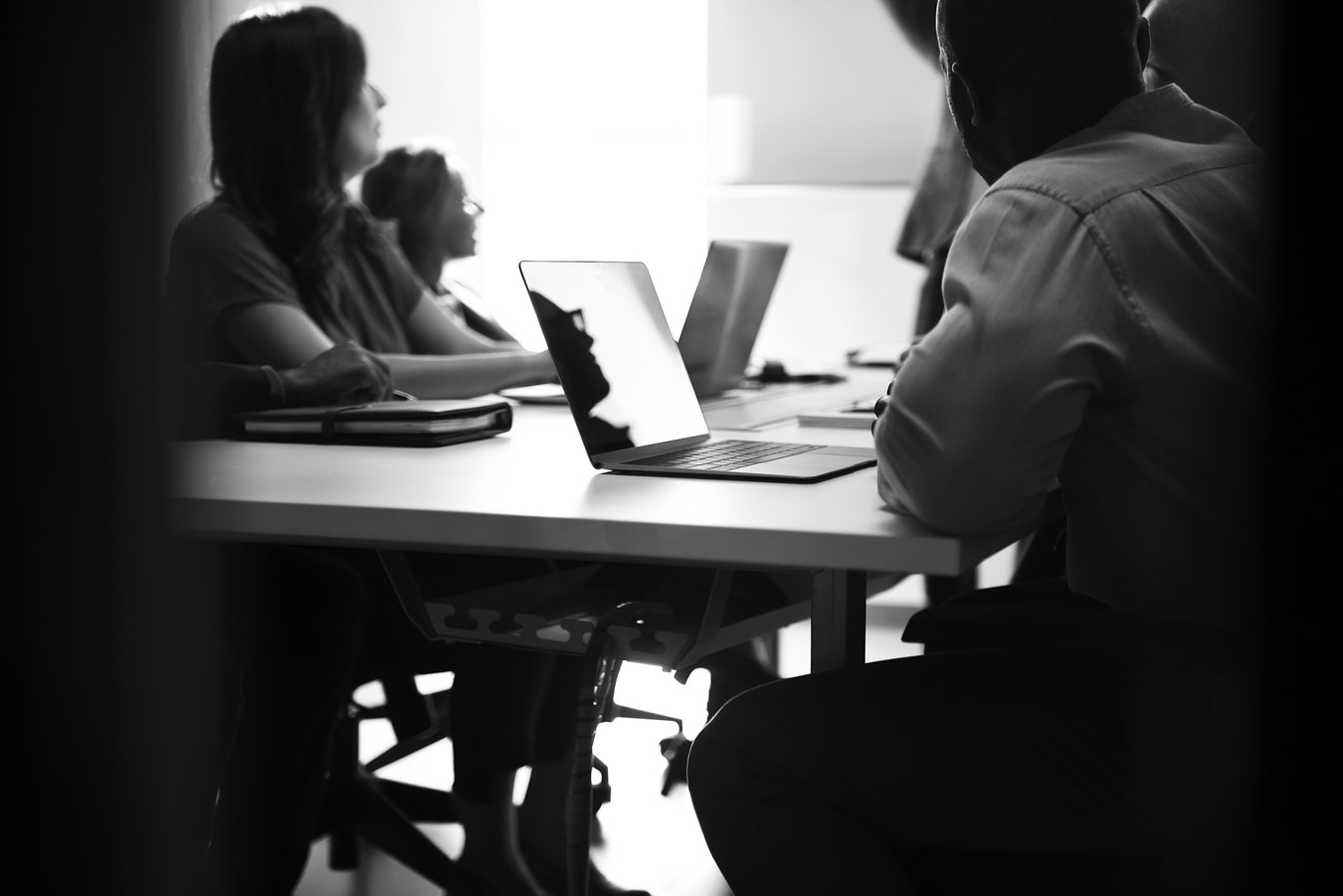 The preliminary programme is now online!

DETECt’s first international conference will take place at Aalborg University in Denmark from 30 September to 2 October 2019. We are happy to announce a packed programme with 10 distinguished keynote speakers, over 35 talks by researchers from across and beyond Europe as well as plenty of Euronoir activities such as the screening of the upcoming Danish crime series DNA and the launch of the beta phase of the DETECt Aarhus app. 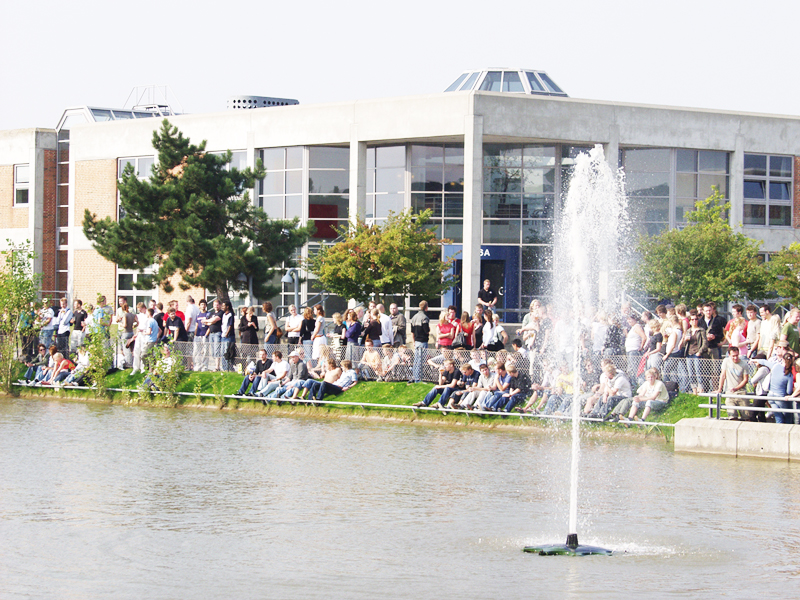 Although a widely popular genre for over a century, crime narratives are presently experiencing an unprecedented popularity all across Europe. DETECt’s Euronoir conference is dedicated to exchanging our findings about the qualities of and the reasons for the popularity of Europe’s “Noirs” with international colleagues and industry experts.

The preliminary programme is online.

Meeting at Aalborg University in the beginning of October, one could say means, “everything goes back to the beginning”, because the Nordic crime series like Bron / Broen and Forbrydelsen set in the dark half of the year have been instrumental in propelling the trend of Euronoir across the continent. Keynote lectures Gunhild Agger (Professor Emerita of Danish Media History, Aalborg University) and Sue Turnbull (Senior Professor of Communication and Media, University of Wollongong) will look at the characteristic features and appeal of the Nordic Noir series, such as their societal engagement and explorations of Nordic landscapes. The Swedish novelist and literary critic Arne Dahl, whose stories about the “A Gruppen” have also been adapted for the TV screen, will show us how Europe finds a voice through crime fiction.

Our keynote speakers from the Danish film and TV industry will show us where the Nordic crime series are going next. Trin Hjortkjær Thomsen, producer at Nordisk Film, will present a taster of the upcoming series DNA (TV 2, 2019). It tells the story of Rolf, a policeman in Copenhagen who is searching for his daughter; an investigation that leads him on the trail of a case of illegal child trafficking. Hjortkjær Thomsen describes the series as “a character-driven crime thriller, rooted into the contemporary European context. It’s also a human story – and not just Rolf’s, which drives the investigation and is our entry point into the series’ broader themes.“

During an excursion to Aarhus, the DETECt Aarhus web app helps the participants to discover what and who makes Danish crime narratives. The app guides users through Denmark’s second biggest city and introduces them to novels, films and series set in Aarhus. Location scout Ulla Malmos tells us how to stage murders on the streets of Aarhus without causing a scene and introduces the upcoming film Undtagelsen (The Exception). Users meet familiar faces and locations from Dicte – Crime reporter, but will also learn about the thriving silent film culture in Aarhus before the First World War.

Of course, Euronoir also looks beyond the Nordic region. The DETECt team in Limoges presents their findings on the themes of the French “polar” novels. Colleagues from Italy, Spain and Turkey investigate the Mediterranean Noir. Crimes in Berlin are at the centre of the panel “Crime Scene Germany”, while the panel on British crime fiction sends us to Ian Rankin’s Edinburgh and investigates corporate crime in recent British TV series. Our colleagues from Debrecen and Bucharest introduce recent trends in Eastern European literature and audio-visual culture, investigating the representation of gender and ethnicity as well as HBO Europe’s inspiration from Hungarian and Romanian cinema.

We are looking forward to a truly European conference hosted by our colleagues in Aalborg. Watch this space for updates on the programme and coverage of the conference!