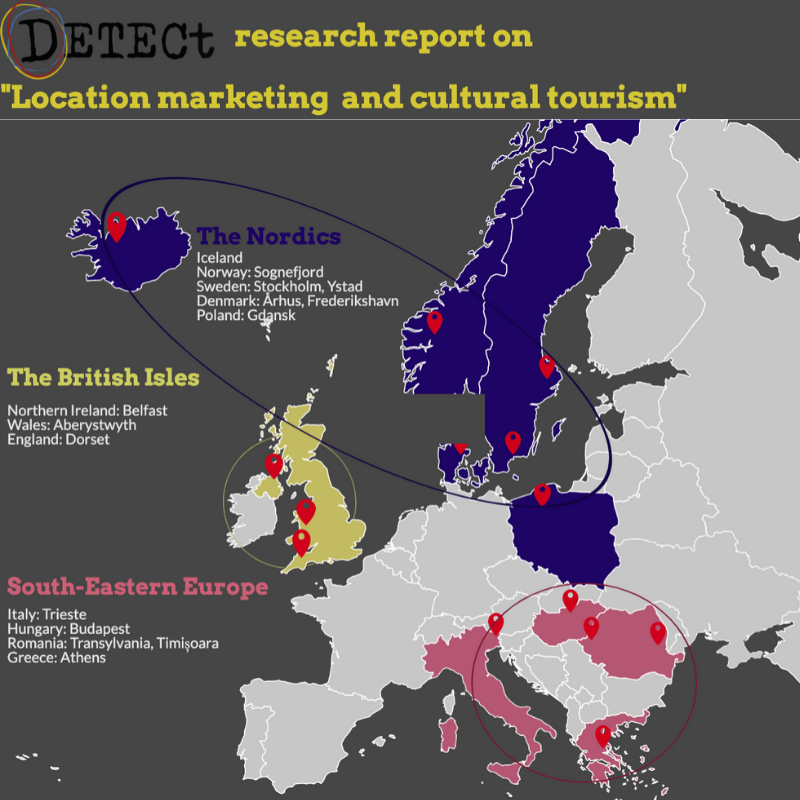 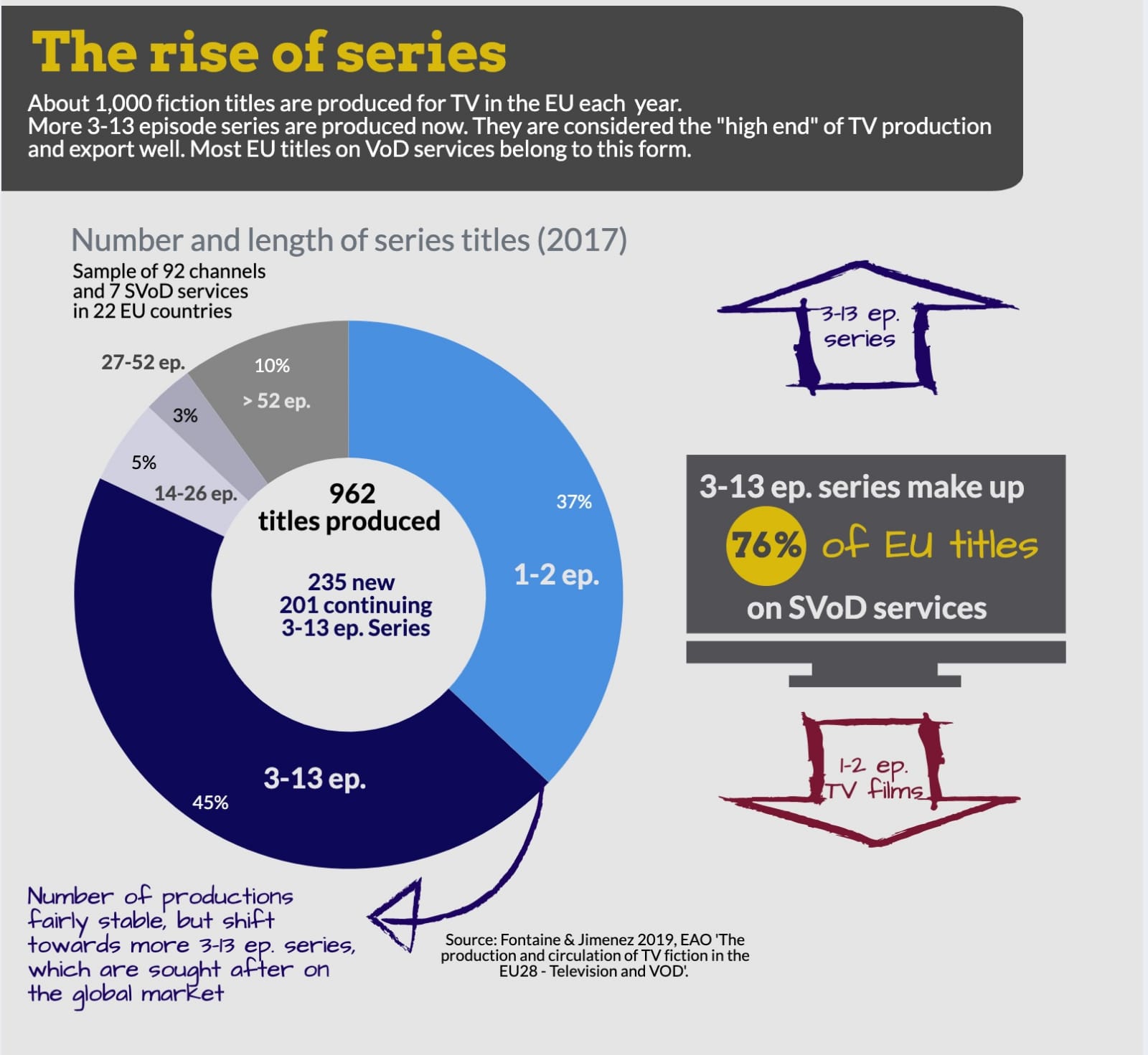 The DETECt consortium has now published its first public research report on the topic “Location marketing and cultural tourism. Crime narratives as destination branding”. The report can be downloaded for free from the Deliverables section of this website.

In 13 chapters, 19 authors from eight DETECt partner institutions in seven countries analyze how locations are selected, depicted and marketed in contemporary crime literature, film and television.

The report analyses film, TV and literary locations in three regions. In the British Isles, home of the crime genre and location of man popular crime TV series, examples like Broadchurch and The Fall show that British crime shows increasingly take viewers outside London, which contributes to the local economies in Dorset and Northern Ireland.

The Nordic Region is home to the distinct aesthetics and atmosphere of Nordic Noir, which has attracted tourists to cities like Wallander’s Ystad for over a decade, but more recently also became an attraction factor for tourism in Iceland, Norway and Jutland. Our authors from Greece, Italy, Hungary and Romania detect a rise in capital and peripheral locations in south Eastern Europe. Greek crime novels have become popular in Germany, Italy and Spain. Budapest has not only been named Europe’s best tourism destination 2019, but is also loved by film and TV producers. While often standing in for other places, examples like Budapest Noir or Golden Life now star Budapest as itself. Transylvania is another rising star in TV productions, for example in the Romanian adaptation of the Norwegian series Silent Valley.
The cases analyzed in this report illustrate the transnational and transcultural interconnectedness of Europe where rising locations adapt location strategies from narratives and places that have already risen to global fame. Attracting film and TV productions to regions beyond the capitals not only has a positive impact on local economies, it also challenges the image of Europe and Europeans as a cosmopolitan elite, creating a new story of Europe around suspenseful transcultural regions and exchange among the diverse cultures. Therefore, the report calls for more policy incentives that attract creatives and producers to less-used locations across the continent.

This infographic sums up the scope and the key findings of the report.