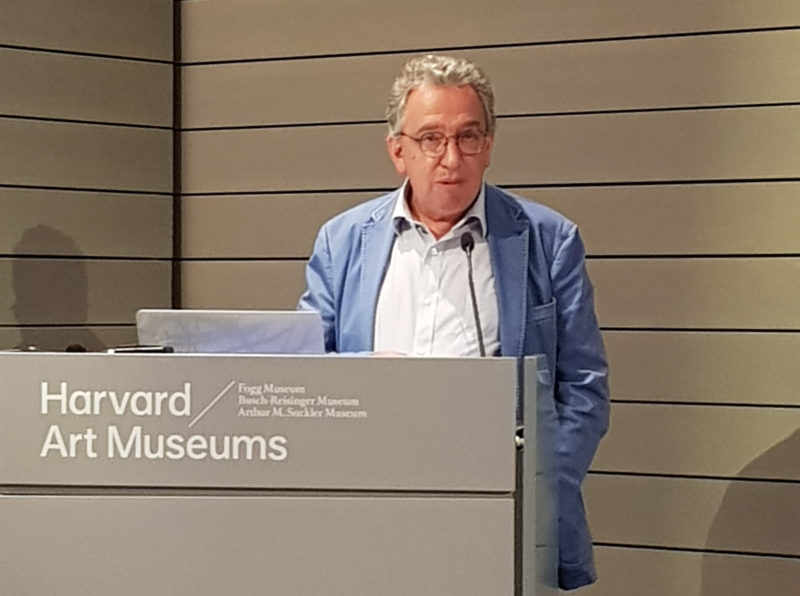 Theo D’haen is Emeritus Professor of English, American and Comparative Literature at KU Leuven and Leiden. He served as Erasmus Professor and Fulbright Senior Fellow at Harvard, Chang Jiang Professor at the University of Sichuan, Distinguished Visiting Professor at Shanghai Jia Tong University, and Visiting Professor at the Sorbonne and Vienna University. He is the author of numerous publications on postmodernism, postcolonialism, popular fiction, and world literature. Next to numerous essays on contemporary crime fiction he published, with Hans Bertens, Contemporary American Crime Fiction (PalgraveMacmillan 2001), and co-edited, with David Damrosch and Louise Nilsson, Crime Fiction as World Literature (Bloomsbury 2017). 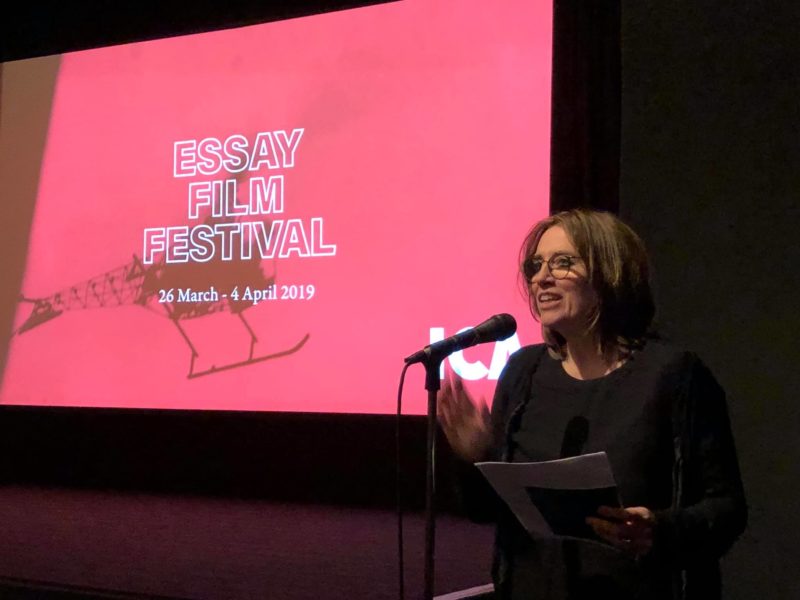 Janet McCabe is Reader in Television and Film Studies at Birkbeck, University of London, where she is the co-director of Birkbeck Interdisciplinary Research in Media and Culture (BIRMAC) and one of the curators for the Essay Film Festival held at Birkbeck in collaboration with the ICA. She is also Editor-in-Chief at Critical Studies in Television (2005-), the leading international academic journal for television studies with four issues a year. Her research focuses on feminism, representational politics and contemporary television from a cultural theory perspective, with a particular interest in transnational television, global patterns of representational forms in original scripted TV formats, and the audio-visual as a form of practice-as research within television studies. She has written extensively on feminism and television, with her work appearing in various edited collections and journals, and along with Kim Akass, co-edited a number of collections including TV’s Betty Goes Global: From Telenovela to International Brand (I.B. Tauris, 2013), Quality TV: Contemporary American Television and Beyond (I.B. Tauris, 2007) and Reading Sex and the City: Critical Approaches (I.B. Tauris, 2004), which was translated into Korean, Russian and Japanese. Her latest monograph, Disconnected Heroines, Global Femininities: Transnational TV Feminism and the Geopolitics of Representation in Bron-Broen-The Bridge and Beyond, is forthcoming from Bloomsbury Academic. 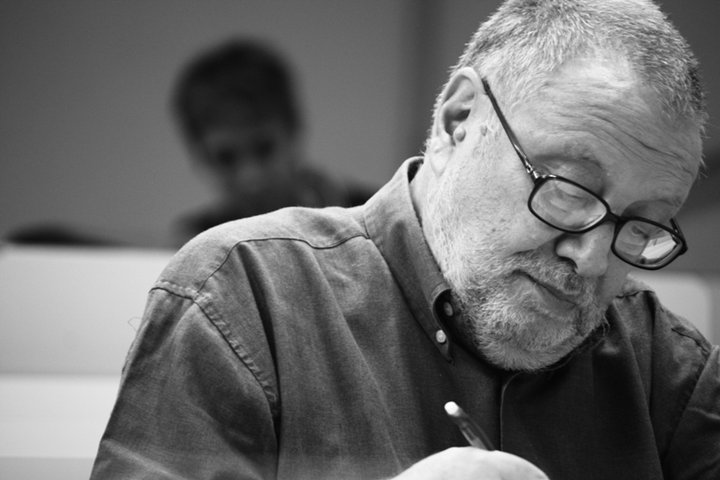 Peppino Ortoleva (Naples, 1948) has been Full Professor in Media History at the University of Turin. He has authored more than two hundreds scholarly publications on history, society and media, including the monographs Saggio sui movimenti del 1968 (Roma, 1988), Un ventennio a colori (Florence, 1995) Mediastoria (Milan, 2002),  Enciclopedia della radio (with B. Scaramucci, Milan 2003), Il secolo dei media (Milan, 2009), Dal sesso al gioco (Turin, 2012), Miti a bassa intensità (Turin, 2019). He has received a PhD honoris causa in Media Studies from the University Paris-2, Panthéon-Assa. He is Profesor Ajunto at the University of Los Andes in Bogotà. He has curated exhibitions and museums about history, society and media. His latest exhibition, Sulle tracce del crime, focuses on the TV crime series produced by the Italian public broadcaster RAI and will be launched in Rome in October 2020.
This website uses cookies to improve your experience. We'll assume you're ok with this, but you can opt-out if you wish.Accept Read More
Privacy & Cookies Policy