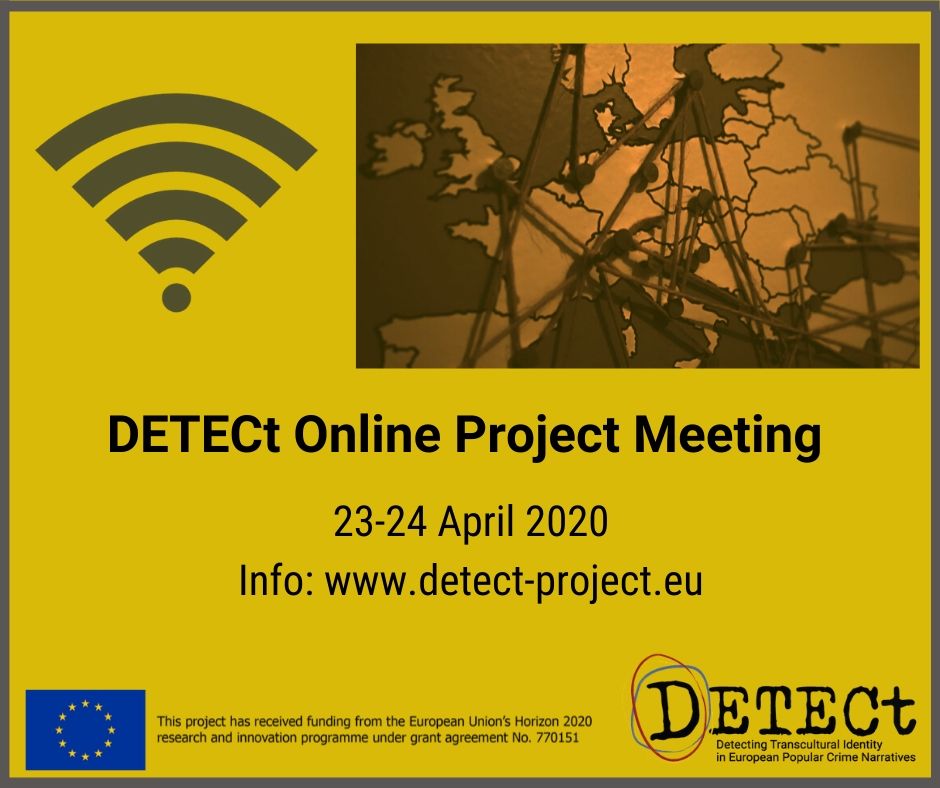 Since coronavirus travel restrictions to protect the public health and contain the spread of the virus do not allow face-to-face meetings, we have planned to hold the project’s second yearly meeting online.

On April 26, 2018, DETECt took the first step. In the course of two days, the entire DETECt Consortium – including 13 academic partners, 3 professional partners, and 2 cultural institutions from all around the continent – gathered in Bologna, Italy, for the project’s kick-off meeting. 12 months later, in March 2019, the members of the DETECt consortium met in Belfast for the project’s first yearly meeting.

The second project’s meeting should have taken place in Bucharest at the end of April but the current COVID-19 crisis has overthrown this as well as other planned activities.  We are now rethinking some of DETECt’s premises and perspectives to identify the best ways to make our research more relevant to this unexpected and unprecedented scenario, which we will be facing in the next months and, likely, until the end of the project. Since coronavirus travel restrictions to protect the public health and contain the spread of the virus do not allow face-to-face meetings, we have planned to hold the project’s second yearly meeting online. 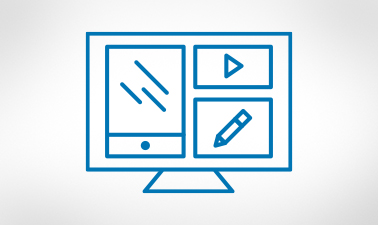 On April 23 and 24, we will all meet by video conference to review the work done during the second year of the project and plan future initiatives. The intense agenda includes a thorough discussion of activities included in all the DETECT’s Work Packages, as well as of cross-cutting issues going from live initiatives – like DETECt’s final conference in Roma, scheduled in June 2021 – to online activities, with particular attention to the promotion of the project’s learning community and distance learning offer.

The latter implies a varied package of innovative dissemination tools and teaching resources, including the forthcoming DETECt MOOC (Massive Open Online Courses) focused on “Transculturality and Identity in European Popular Crime Narratives”, that is expected to be delivered in early 2021. The MOOC will be addressed to teachers and students in Higher Education, professionals in the fields of media education and production, and crime fiction enthusiasts, and is meant to show how new research about crime novels, films and television dramas can help investigate European identity in a transcultural perspective.

On April 23 and 24, we will all meet by video conference. The agenda includes a discussion of online activities, with particular attention to the promotion of the project’s learning community and distance learning offer.