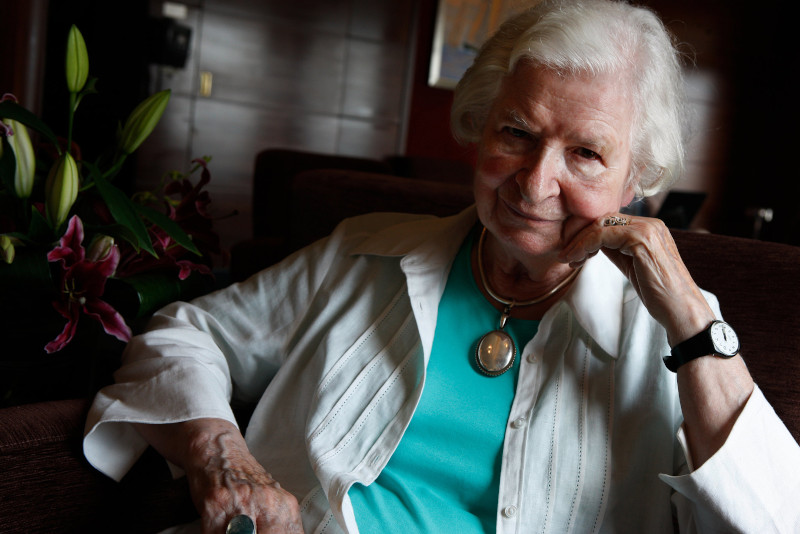 The pleasure of reading crime fiction

In crime fiction, being bothered by the fact that we don’t know the meaning of words, facts, situations, and contexts, is hardly seen as an issue. As a matter of fact, nobody cares. What matters is the pleasure of reading.

Yes, we read for the plot. Unashamedly. Even literary-trained readers who have patiently learnt to despise pure storytelling as vulgar amusement and who proudly prefer the myriad joys of formal sophistication and intertextual poaching to the more simple delights of a well-crafted narrative, want nothing else than this: turning the pages, finishing the puzzle, seeing the last word –and moving on to the next thrill.

This excitement comes with a price, or perhaps not. We may have the impression that while reading crime fiction we do what serious readers are supposed to do, namely: filling the gaps, seeing beyond the surface of the words, detecting clues and competing with both the detective and the writer. In practice however, we effortlessly accommodate countless instances of non-reading.

This is how it goes. Suppose we stumble upon the word “SOCO”, well-known for instance to readers of the Adrian Dalgliesh novels by P.D. James, which most readers can now access in the original language (at least, that is what we believe: don’t we all speak and read English?). Some of us will know that SOCO is the acronym of “scenes of crime officer”. But not all those who ignore the exact meaning of the term will continue their reading without further bothering. Some of us also will know what a SOCO is doing: he or she is an officer who gathers forensic evidence for the British police. But what exactly is an “officer”? A police man or woman? A higher-ranked member of the military, as some European languages would have it? A civil servant? But what does “civil service” just mean in the UK? Granted, some of us may know exactly what the acronym SOCO means, what a scenes of crime officer is doing, and what it means to be a civil servant in the UK at the beginning of the twenty-first century (but shouldn’t we take into account the year of first publication of the novel we are enjoying?). But even then, their knowledge of the history of the police force in Britain is not necessarily part of their spontaneous active knowledge.

This should be the case however, for history is key in the way Commander Dalgliesh and his colleagues of a special squad at the Metropolitan Police Service at New Scotland Yard perceive themselves and their action. Of course while reading the last sentence, you were happy to realize that you knew the difference between Scotland Yard and New Scotland Yard, the territorial limits of the London Metropole, the relationships between local and national police forces as well the long-standing rivalries between all of them.

As loyal P.D. James readers, you have also read The Maul and the Pear Tree: The Ratcliffe Highway Murders, 1811, a true crime book by British historian T. A. Critchley and mystery writer P. D. James about the Ratcliff Highway murders (the early nineteenth century equivalent of the late nineteenth century murders of Jack the Ripper), published in 1971 and vital reading for all those interested in the origins of today’s police system in the UK. Or should we focus instead on another strand of Dalgliesh’s character, described as being “tall, dark and handsome” by some women, alluding to Mr. Darcy from Jane Austen’s Pride and Prejudice? Fans of the author are aware of the existence of a later novel, Death comes to Pemberley. 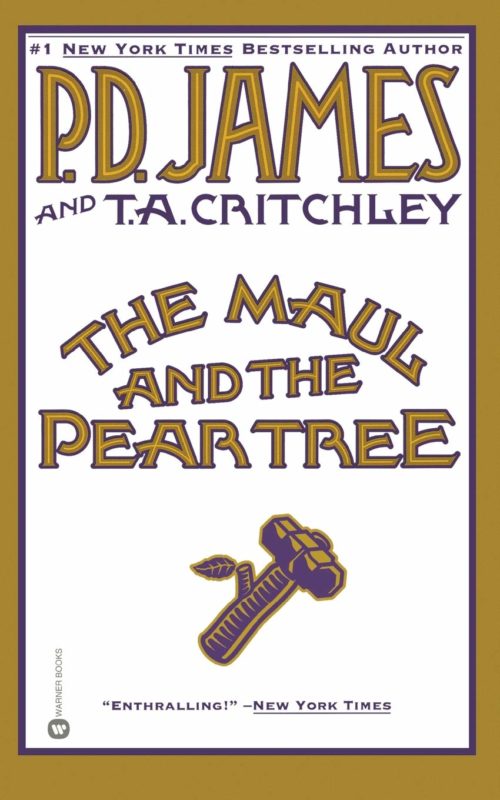 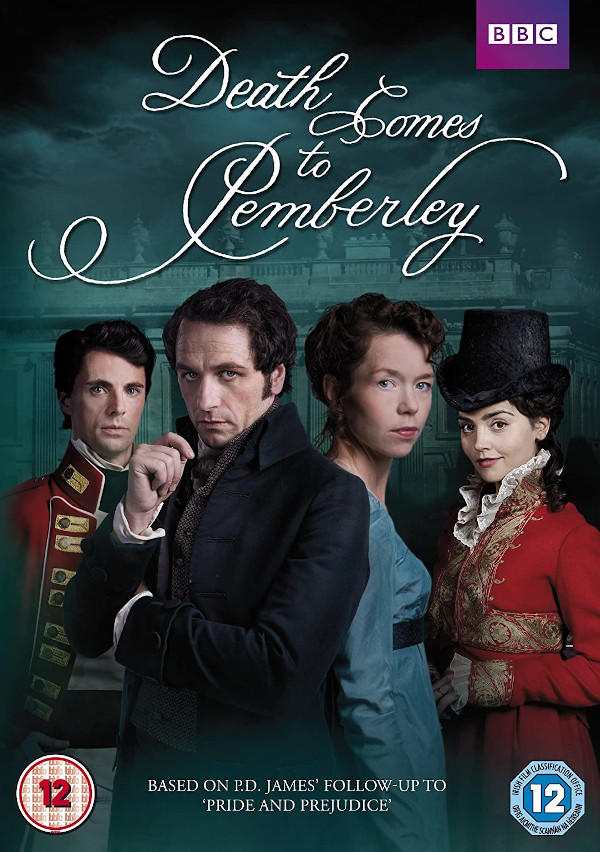 And so on and so forth. Whatever the answers to all the questions above, the real question is however this one: does all this matter? The answer is clearly no. In crime fiction, being bothered by the fact that we don’t know the meaning of words, facts, situations, and contexts, is hardly seen as an issue. As a matter of fact, nobody cares. What matters is the pleasure of reading, which does not depend, or certainly not always, on the “correct” understanding of all building blocks of the fictional or nonfictional world we enter. Which does not mean of course that all these things we do not know or understand are irrelevant: they function as markers of “couleur locale” and authenticity and as such they definitely contribute to the look and feel of the fiction we read or watch.

It would be a mistake however to deduce from this gap between knowing and enjoying that crime fiction does not communicate specific and often very precise forms of knowledge. Just as many readers may have imagined England through the lens of Agatha Christie’s whodunits –a lens we nowadays reject as a horrifying mystification –, contemporary readers, that is you and me, will not escape the temptation to see Europe in light of its today’s crime fiction. There’s nothing wrong with such a simplification, which is unavoidable, but some lessons of the past and a minimum of self-criticism should help us avoid jump to easy conclusions.