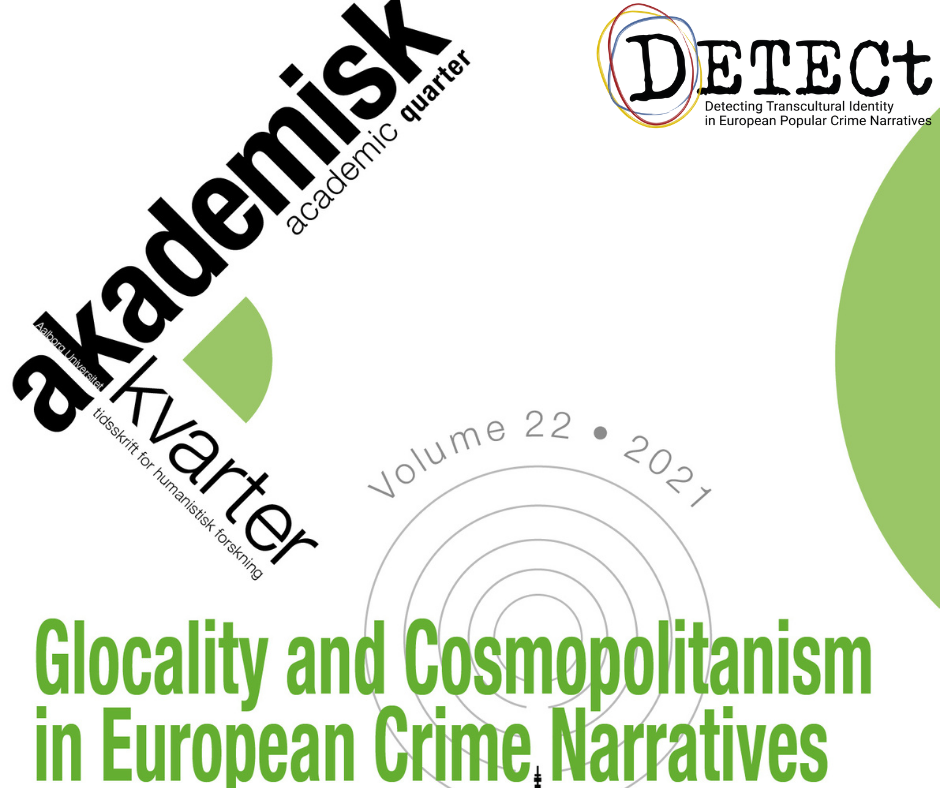 Download the new special issue entirely devoted to the themes explored by the DETECt project.

The new special issue of Aalborg University’s peer-reviewed journal Academic Quarter, entirely devoted to the themes explored by the DETECt project, has been published online earlier this month. Edited by the Project Coordinator Monica Dall’Asta and DETECt scholars Natacha Levet and Federico Pagello, the publication investigates the multiple, contradictory ways in which crime narratives represent European landscapes and social realities to showcase the great geographical, social and cultural diversity that characterizes the continent, critically engaging with current debates about the glocal and cosmopolitan nature of contemporary popular culture.
We reproduce here below a short excerpt from the Introduction written by the three editors as well as the table of contents of this issue. 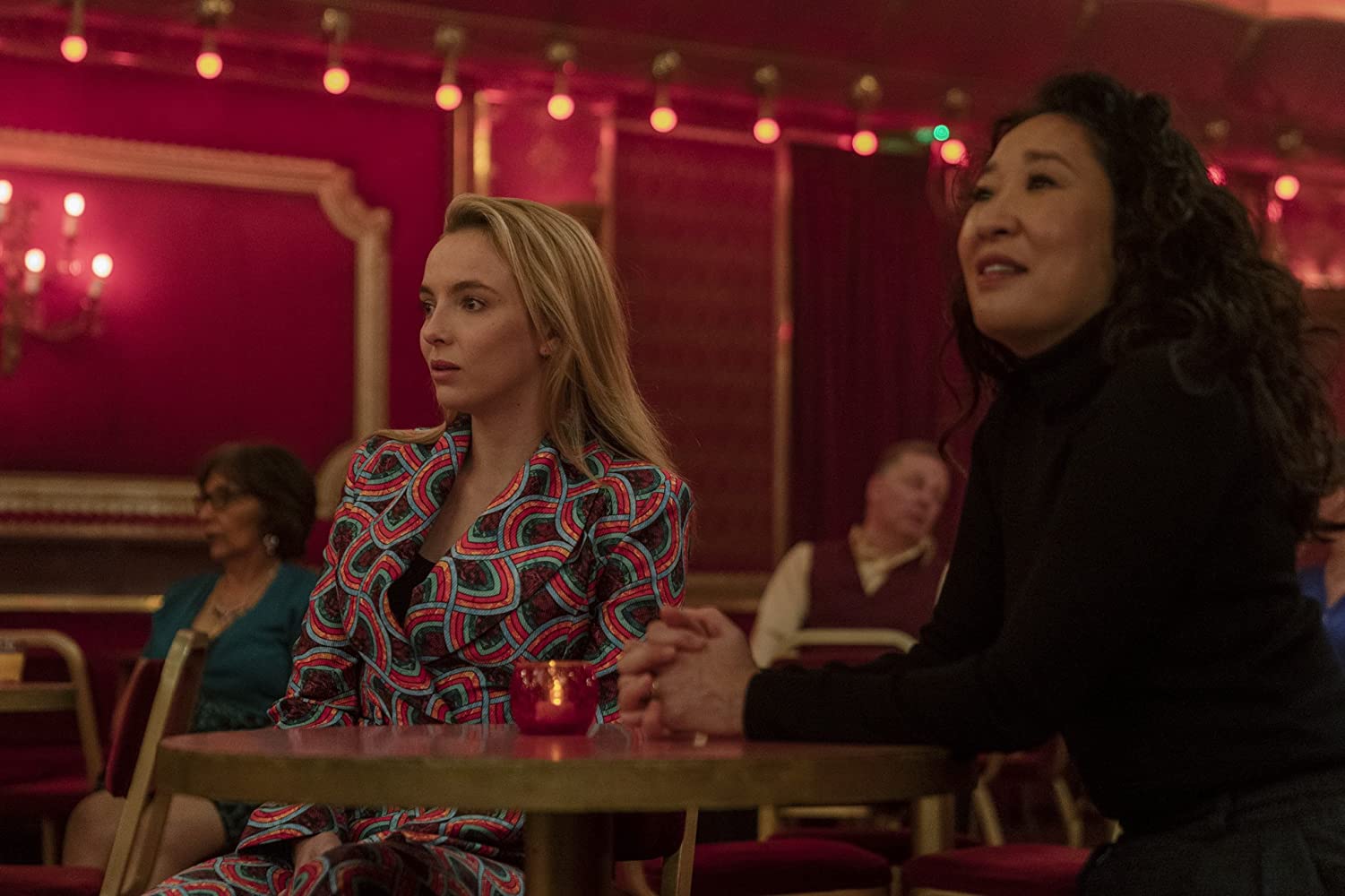 “In the last few decades crime fiction has been one of the genres that have most often been used as lenses to observe, and a means to negotiate, the tensions, fears and hopes of our time as experienced in specific social-cultural contexts, while framing them through the intrinsically international form provided by the genre’s conventions. In Europe as elsewhere, the trend of ‘regional’ crime fiction has indeed characterized a surprising number of recent crime novels, films and TV dramas. Leaving behind the metropolitan atmosphere that had distinguished classical detective and gangster stories for most of the 20th century, contemporary crime narratives have been decidedly shifting their interest towards peripheral, marginal and remote settings, thus representing parts of Europe and other world regions which used to be largely forgotten by either mainstream popular culture and traditional crime fiction.

It is no coincidence that David Damrosch, one of the main proponents of the notion of glocalism in the field of literature, is also one of the editors of an important collection of essays, Crime Fiction as World Literature (Bloomsbury 2017), which highlights the multiple ways in which the genre has been used, and critically analysed, to explore provincial, rural and oft-forgotten areas. In this respect, the crucial feature of the genre proves to be the flexibility of its narrative structures, which can serve a double purpose (Weissmann 2017). On the one hand, crime narratives are used to attract the attention of an international audience on some characteristic features of a specific local community. On the other hand, they help creatives convey a content explicitly conceived for domestic, and even local audiences through international generic forms and formats, so as to allow the inhabitants of particular regions or countries to recognize themselves, their habitats and cultures in products that adopt global patterns of representation. 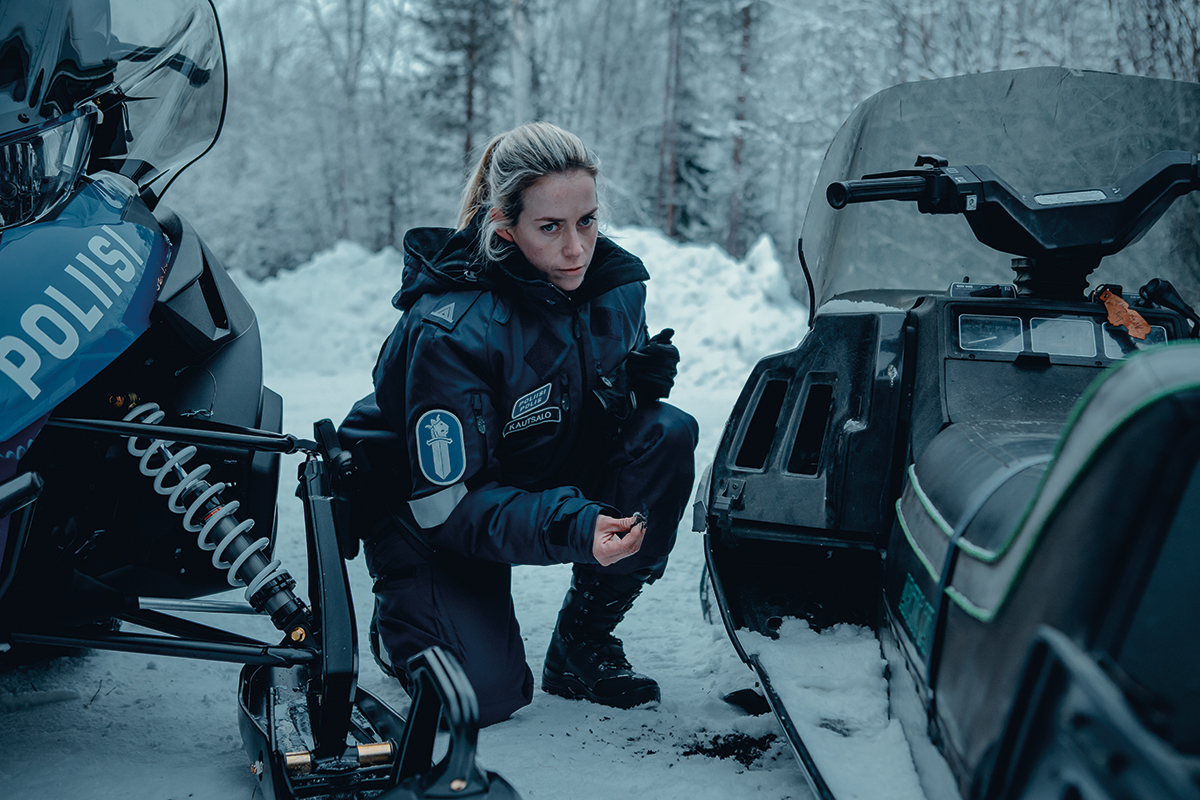 (…)  To look at popular narratives from the prism of glocality might thus lead us to think that the motto of the European Union – “Unity in diversity” – corresponds to a visible reality, as crime fiction from across the continent shows a stunning mixture of a variety of local, national and international cultures interacting with one another through the common language of the genre. At the same time, all the ambiguity and possible shortcuts of a simplistic reading of the European integration process become all the more visible when looking more closely at this peculiar cultural production. To further investigate the riddle of European identity, this special issue engages with another central concept in contemporary cultural and social studies: cosmopolitanism. As many authors have suggested, contemporary articulations of cosmopolitanism are largely shaped by practices of aesthetic consumption, such as culinary choices, listening to music, reading fiction or watching TV. According to Beck (2003, 2004, 2006), all these unremarkable everyday practices participate in moulding a type of “banal cosmopolitism” productive of new social identities that thrive in the consumption of differences. And yet, we cannot help asking whether the transnational cultural encounters undeniably enabled by popular media do actually give shape to a transcultural space truly accessible to all Europeans, or whether they don’t also highlight the widening gap existing between the cosmopolitan ethos expressed by the professionals of the creative industries and the strong attachments to traditional identities that is still very much alive in large sectors of European society.” 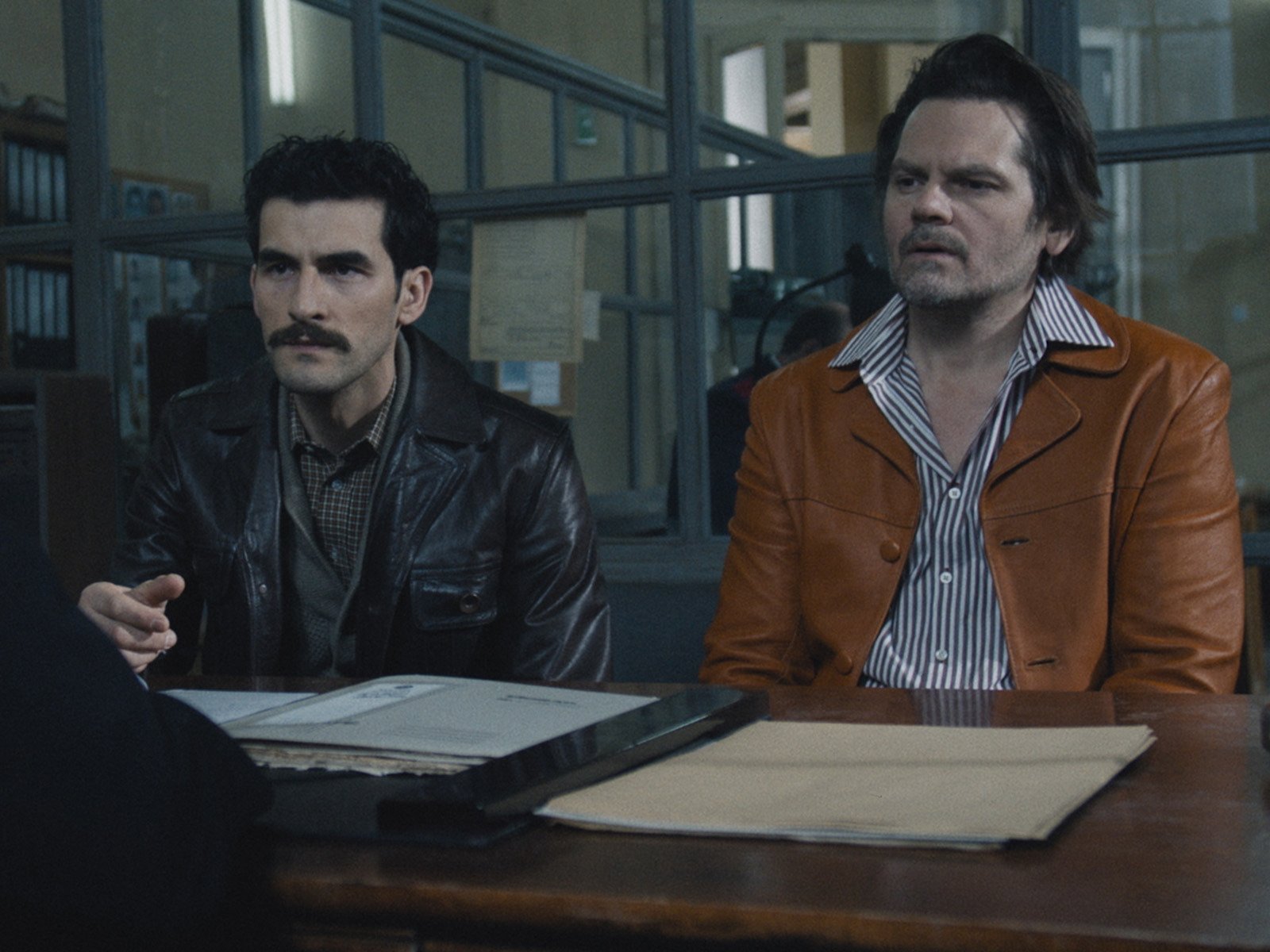