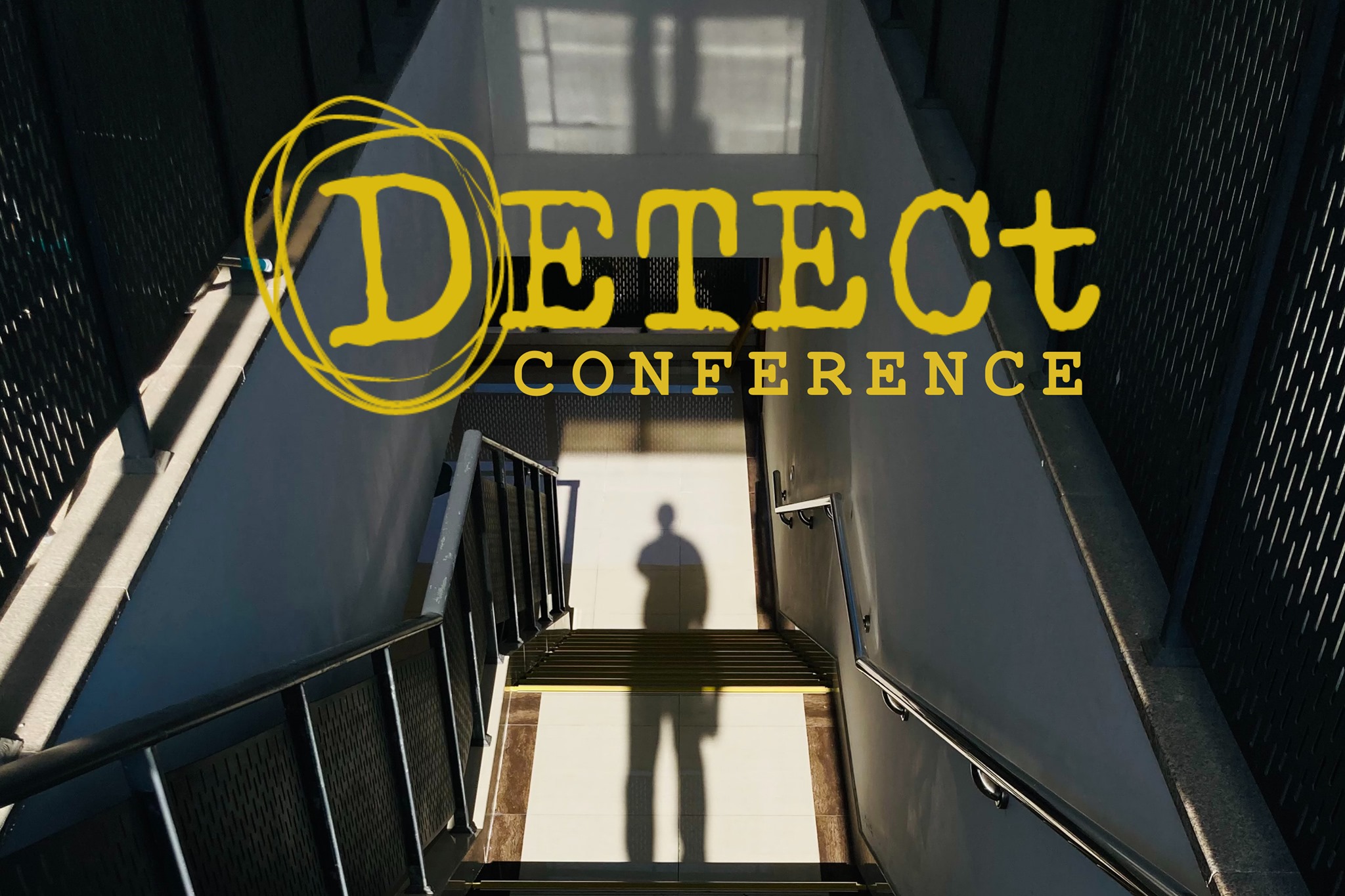 The conference “Detecting Europe in Contemporary Crime Narratives: Print Fiction, Film, and Television” on 21-23 June 2021 wraps up DETECt, a European research project investigating the crime genre in relation to the creation of a shared European identity.

Over 80 international scholars and professionals will speak in 21 panels, while a professional jury will award the winners from the 250 participants in the crime TV series script contest. 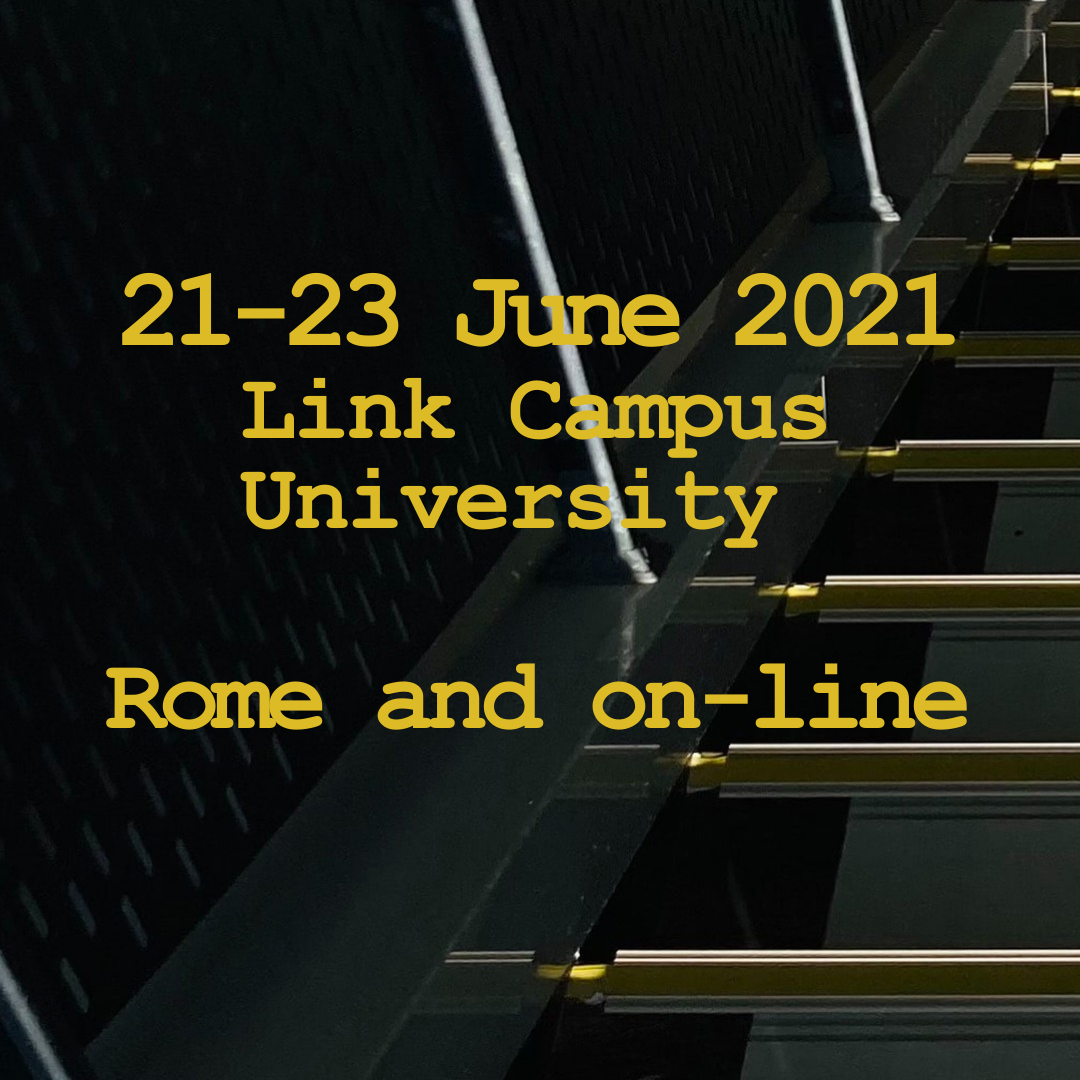 From 21 to 23 June 2021, Link Campus University will host the final conference of the project DETECt – Detecting Transcultural Identity in European Popular Crime Narratives.
The conference, entitled “Detecting Europe in Contemporary Crime Narratives: Print Fiction, Film, and Television”, will be free of charge, after registration, and will take place mainly online. Over 80 international experts will discuss the crime genre in literature, film, and TV series, debate the representations and stereotypes linked to gender, crime, and minorities, and analyse the different geographical declinations of crime, from Mediterranean to Nordic noir. The 21 panels will be interspersed with plenary sessions that will be streamed live on Link Campus University channels (Facebook and YouTube) and during which speakers Theo D’haen (University of Loviano and Leiden), Janet McCabe (Birkbeck, University of London) and Peppino Ortoleva (University of Turin) will intervene.

DETECt is a research project funded by the European Commission in the framework of the Horizon 2020 programme and focuses on identity and popular culture: it seeks to show how the transnational circulation of crime-related cultural and creative products from different EU countries has contributed to the formation of an intercultural and shared European identity since 1989.

During the three and a half years of the project, which will end in October 2021, DETECt has identified and analysed the importance of the crime genre within the new European serial landscape, its production, distribution and consumption practices which, within popular culture, foster the emergence of unprecedented representations of European identity. International products from all European countries included: La casa de papel (Spain), Peaky Blinders and Killing Eve (UK), Babylon Berlin and Dogs of Berlin (Germany), Hackerville (Romania), the co-production The Pleasure Principle (Poland, Czech Republic and Ukraine), Dicte and The Killing (Denmark), The Bridge (Sweden, Denmark), Beforeigners (Norway), Trapped (Iceland), Gomorrah and Inspector Montalbano (Italy).

Some of the main areas of research have considered:

Among the main initiatives carried out during the project, it is worth mentioning a free online course (MOOC) dedicated to European crime, recently available on the Edx platform; a digital atlas for mapping European crime production; an App dedicated to crime narratives places, already available for the city of Aarhus (Denmark) and under development for Bologna.

Last month the “DETECt Crime Series Contest”, a scriptwriting competition for TV series in the crime genre, was closed. Among the participants: TV authors and scriptwriters, either professional or in training, interested in developing a detective or noir plot with a European perspective. Over 250 proposals were received, but only five will make it to the finals and will be examined by a prestigious international jury, made up of esteemed professionals from the audio-visual sector: Karen Hassan (Cattleya), Steve Matthews (HBO Europe), Giacomo Poletti (Mediaset Group), Eva Van Leeuwen (Netflix). President of the jury will be Maurizio de Giovanni, author of the Commissario Ricciardi, Bastardi di Pizzofalcone and Mina Settembre novels, three successful TV series aired on Rai Uno. 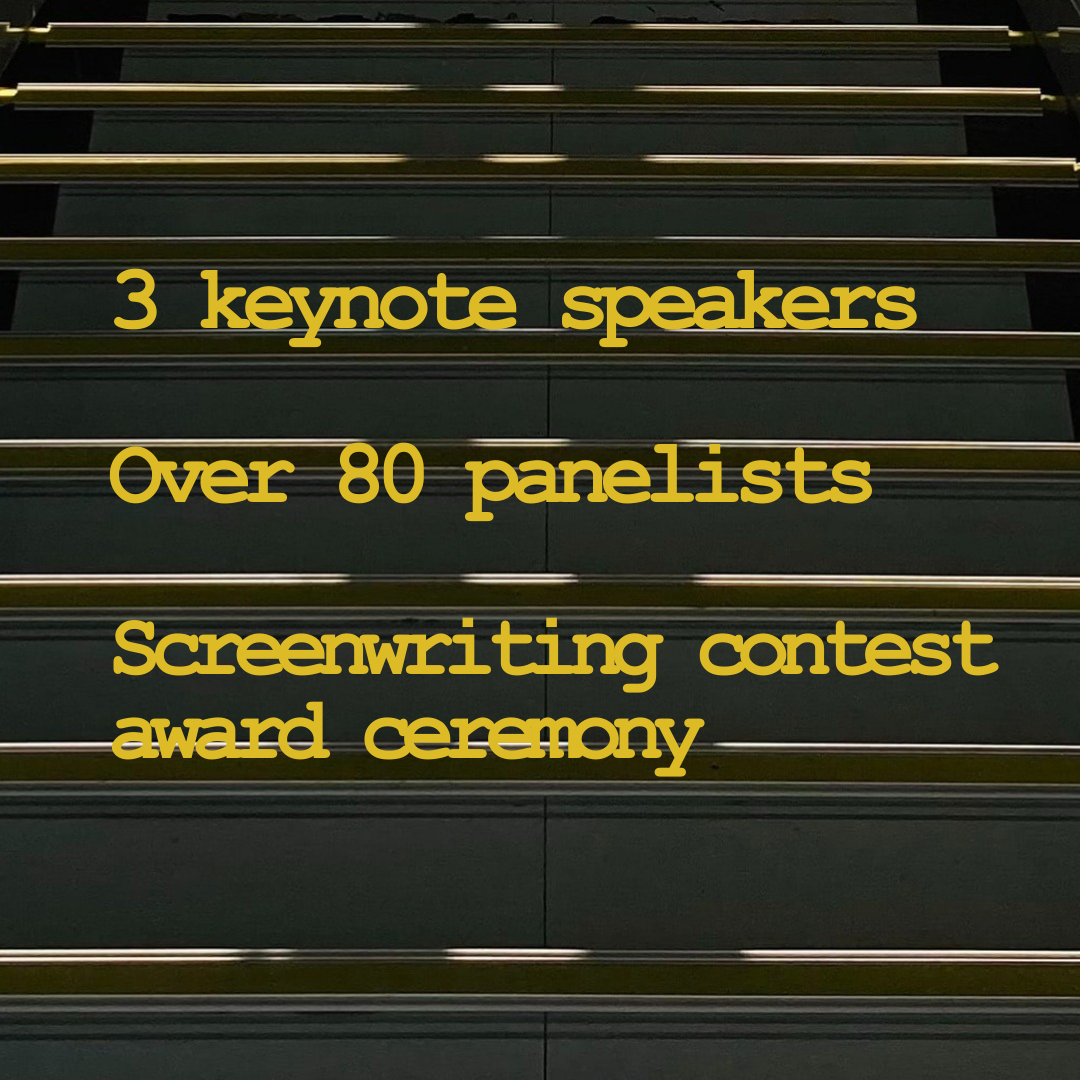 Discover the Programme
Register to the Conference