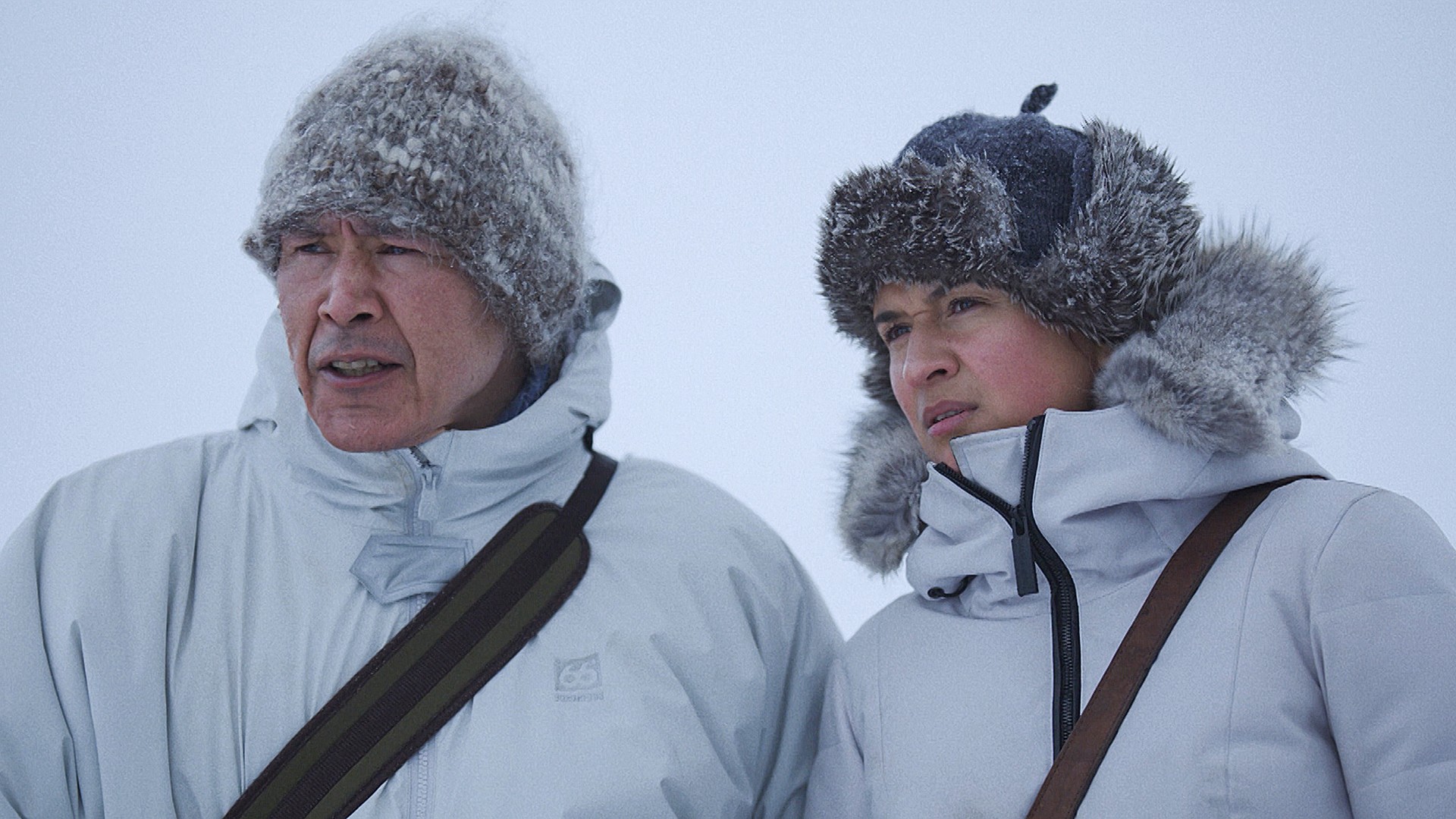 Rural areas have been underrepresented by a popular culture with a preferred interest in the capitals and central urban areas. Now, as discovered by the DETECt Project during a 3-year research, European peripheries are front and centre of contemporary European TV crime series. Within the past decade, this tendency has released new creativity in representing rural and provincial areas on the borders of European territories and the European continent.

European TV series co-creates the geographical mentality of Europe. The comprehension of the continent has been in perpetual motion, and the understanding of what ‘European’ actually connotes has been changing for centuries. For decades, Europe has been – sometimes derogatively – identified with a political process towards centralization and cosmopolitan interests in the capitals. The main stream of European TV crime narratives has been impacted by this. Across Europe TV series have especially catered to the capitals.

In the new multiplatform TV era things appear to be changing. Competition is fierce and new modes of differentiation are needed. Many territories across the continent, including French, British and Nordic areas, have instigated new economic and cultural incentives for moving TV series production out of the much-used capital settings and into rural and peripheral areas in the countries and regions of Europe. This tendency not only registers a different European mentality, integrating perspectives on a Europe of regions; it also frames television narratives as authentic stories about living in and going to the European peripheries.

The Swedish series Thin Ice debates the Arctic periphery in Northern Europe through narratives about conflict, geopolitics and global warming. The Polish series Wataha discusses the Eastern peripheries of the continent through attention towards migration and human trafficking. The Italian series La porta rossa introduces stylistic features from Nordic Noir in a supernatural detective series closely encompassing the Italian-Slovenian border around Trieste in the Italian periphery. The Welsh series Hinterland tells a tale of UK peripheries by cinematographically inspecting the Welsh countryside as an integral part of local mentality. These are but a few examples of a growing tendency within European TV crime series.

Series by the dozens across the continent are now shaping and changing the cognitive geography of Europe through local representation of authentic settings and locations. In this way, TV crime series have become a counter-narrative to the centralization narrative of Europe and the European Union. Incentivised by economic funds and production interests in ‘fresh’ on-location shooting, contemporary TV crime series production drive the European rural areas from the peripheral status to the cultural centre of attention. 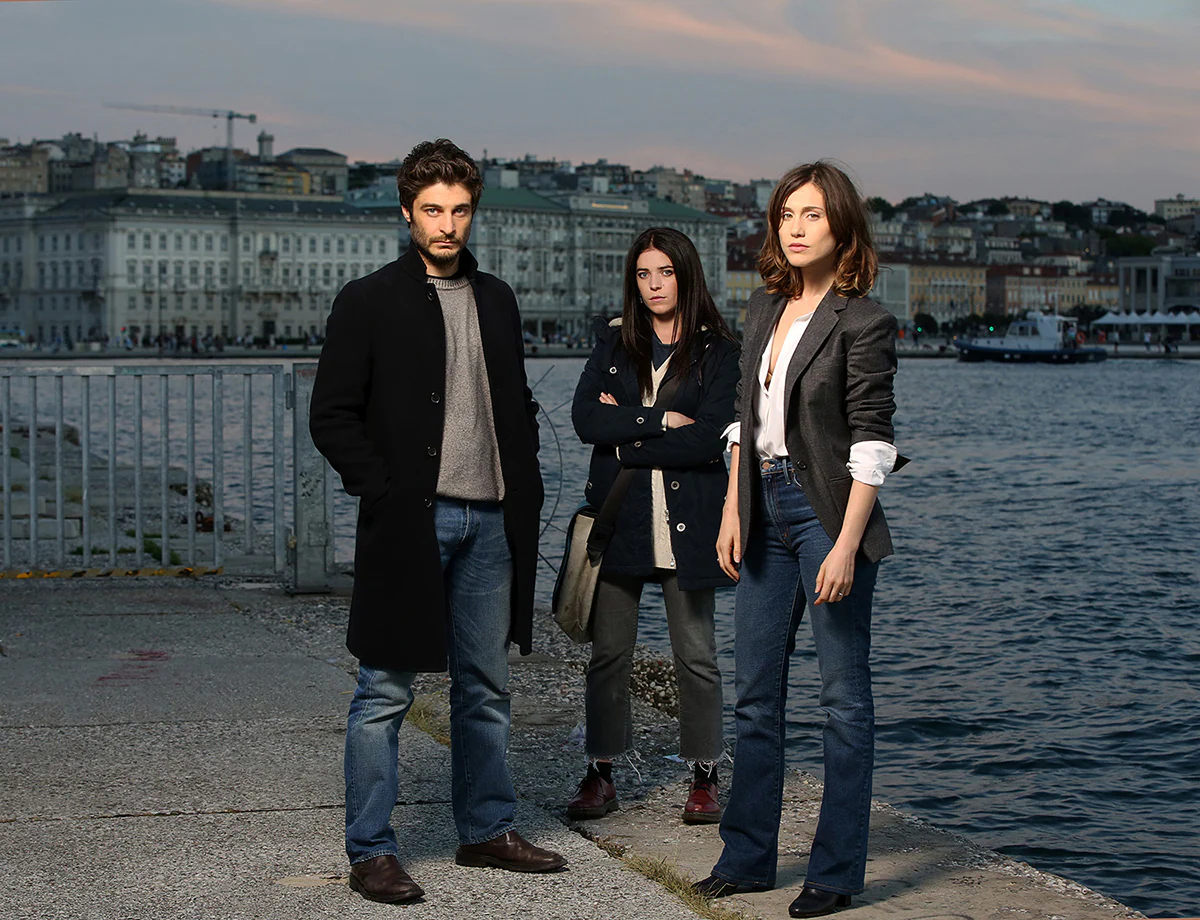