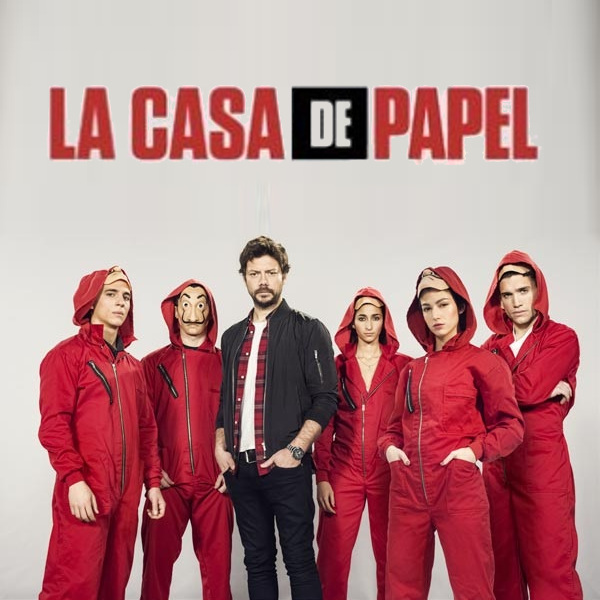 La casa de papel (Money Heist) is a television series created by Álex Pina. It revolves around a long-prepared, multi-day assault on the Royal Mint of Spain.

One key question of the DETECt project is how do European audiences make sense of European crime narratives? To investigate this, we are currently working on a case study about the hugely popular Spanish television series La casa de papel, or Money Heist as it is dubbed in English speaking countries.

La casa de papel revolves around a long-prepared, multiple-day assault on the Royal Mint of Spain. The show has been a success in Spain and the international distribution rights have been acquired by Netflix shortly after the first two seasons concluded. 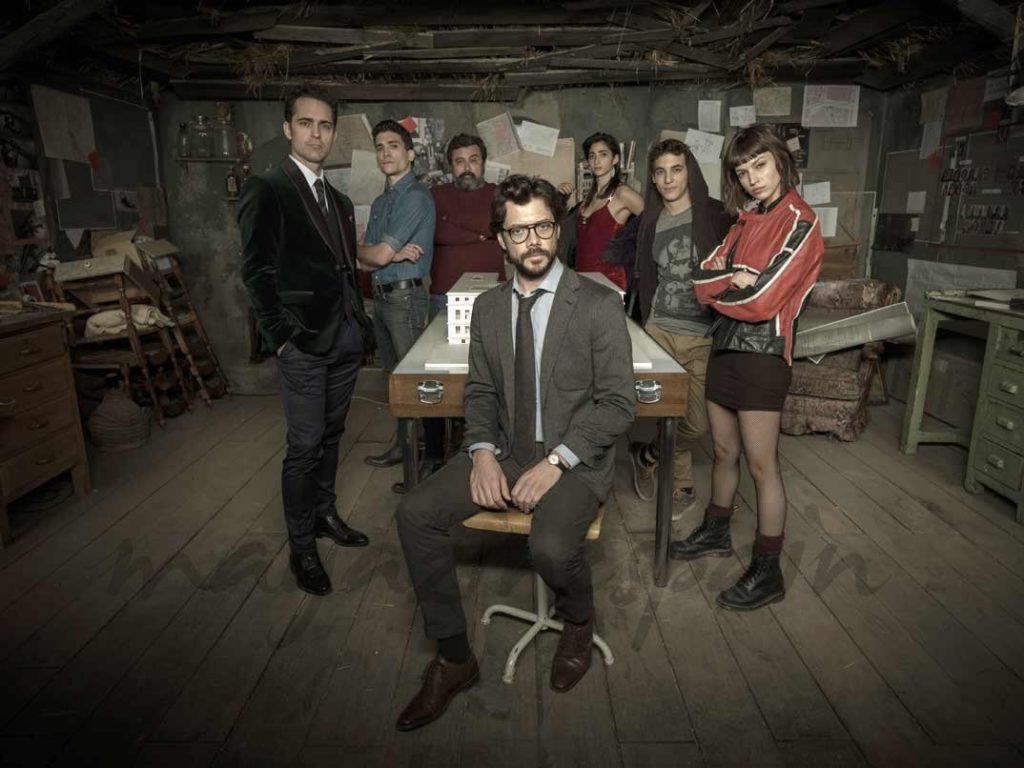 La casa de papel is, therefore, a perfect case study for the DETECt consortium for a variety of reasons. It is a prototypical example of the impact of contemporary production and distribution strategies. Netflix, a North-American company, allows the show to travel widely, thereby erasing European economic, cultural and linguistic barriers. Netflix’s role in the success story of La casa de papel can hence not be overstated. At the same time, La casa de papel has done Netflix a lot of good too: Its success led Netflix to sign an exclusive contract with the show’s creator, Alex Piña, for a third season. This might have played a role in Netflix’s decision to locate its first European production hub in Madrid.

Furthermore, the show sits well within current discourses of “quality” or “complex television”, such as genre hybridization, antiheroes, transnational acclaim, cinematic aesthetics, and a potentially populist agenda. It also contains a highly political subtext: some reviewers conclude that La casa de papel captures Europe’s mood a decade after the crash and contains, to some extent, some critical commentary on the European financial crisis.

With the third reason to be globally released on Friday the 19th of July 2019, the DETECt consortium’s main interest is to identify different types of written and audiovisual commentaries that are available online, in order to examine how fans and critics from European countries discuss La casa de papel and, most crucially, to understand if they perceive the series as distinctly European. Preliminary research conducted in Germany and Italy yielded very different results that correspond with a more general stance towards the European Union taken by the two countries.

For a more refined European perspective, we will compare and contrast different types of sources, covering a large spectrum of viewers: newspapers and magazines online archives, online magazines, fan blogs, YouTube channels, and Facebook groups. In the frame of DETECt, our research on La casa de papel will cover several European countries thanks to the contribution of colleagues from France, Germany, Greece, Hungary, Italy, and Romania. 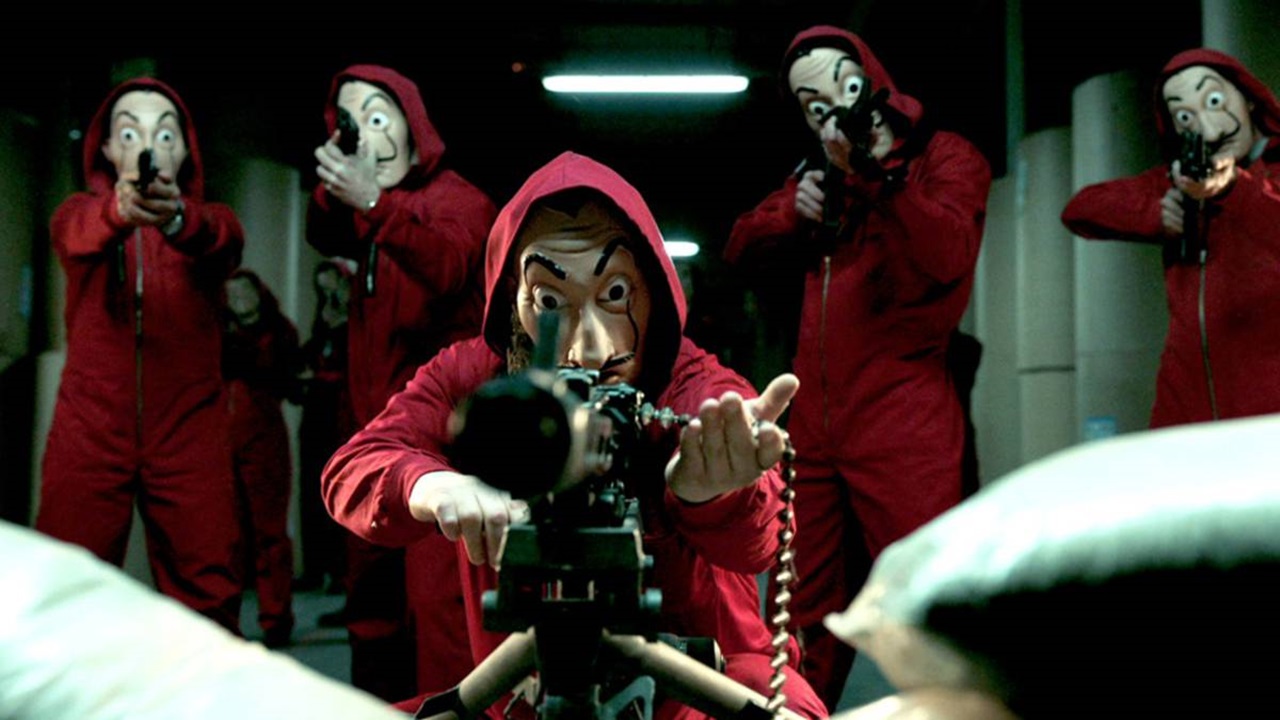 The series was initially intended as a limited series and premiered on 2 May 2017 on Spanish network Antena 3.

Antena 3 distributed the series in Spain before Netflix acquired it in late 2017; Netflix edited the series and re-released it worldwide. In April 2018, Netflix renewed the series for a third part, which is set to be released on 19 July 201