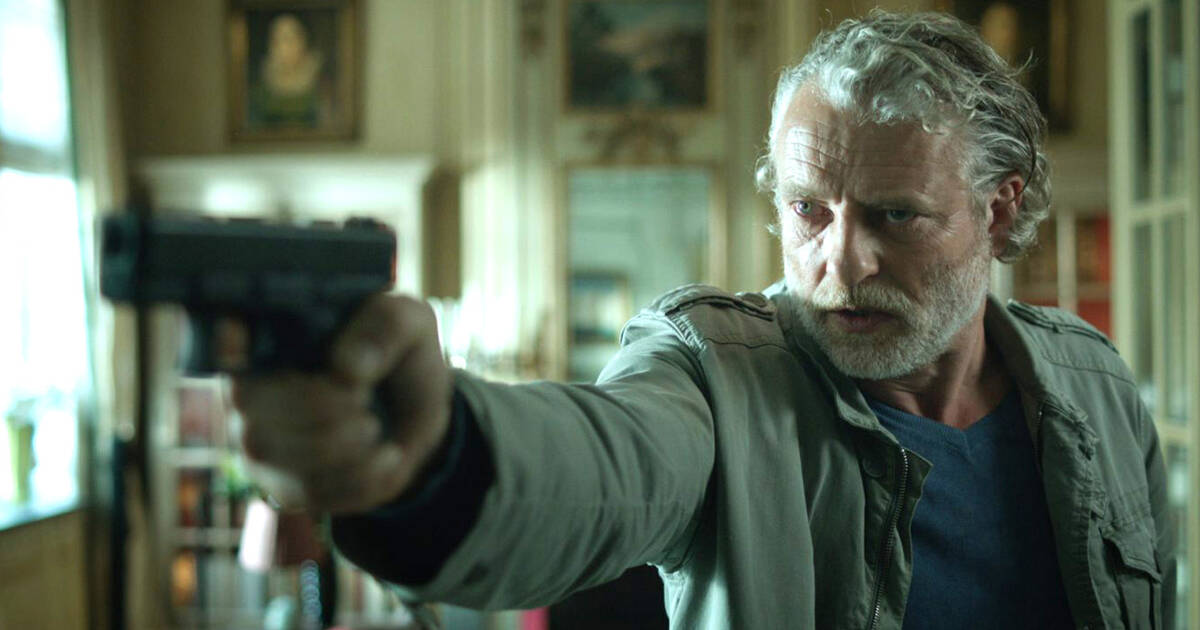 Broadcast on the Flemish public channel Eén, the TV Series Salamander appears for the first time in 2012. Labelled as a conspiracy thriller, the series is set in the city of Brussels, where Police Inspector Paul Gerardi is called to solve an important case of robbery at the expense of some Belgian prominent figures. The focus of the whole series revolves around the total disrupt of the state, and brings out the most subtle discrepancies, secrets, and failure of the social and political system, from which also the “good characters” are not exempted. Even the main character, Inspector Paul Gerardi, who is called to solve the case that triggers the whole plot, is not totally uninvolved from the corruption mechanism of the system. As described by director Frank van Mechelen, he certainly fights against the establishment, but he is part of it too.
Besides its success in Belgium, Salamander distinguished itself for being one of the first attempts of the Flemish film industry to expand transnationally. Following the success of the first season (2012-2013), the tv series was not only adapted one year later into a book – written by the crime fiction writer Bavo Dhooge – but also successfully broadcast in 2014 and in 2018 in the United Kingdom on BBC Four. In 2018, a second series, Salamander – Blood Diamonds, appeared on the television screen.