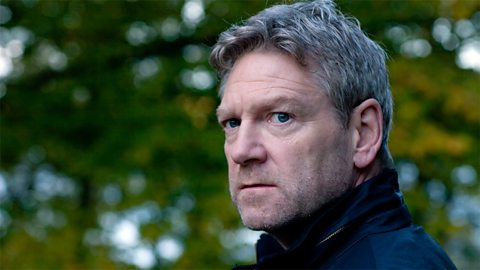 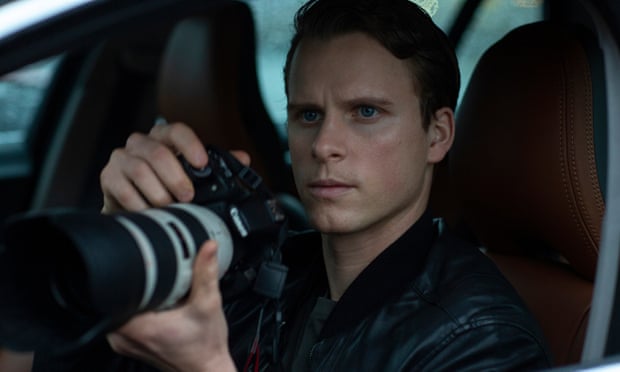 The first installment of Henning Mankell’s Kurt Wallander series was published in 1991. Until his death in 2015, he published over 30 books and sold over 40 mil. copies worldwide. The narratives and the universe of the novels spun the world famous socio-critical voice of the literary couple Mai Sjöwall and Per Wahlöö into a bestselling novel series, various spin-offs and other stand-alone works. The books series has been adapted for the television screen twice, once for the Swedish PSB SVT (1994-2006) and once for the British PSB BBC (2008-16). The characters were adapted for the film and television series Wallander for cinemas and Swedish TV4 (2005-13). The Netflix series Young Wallander (2020) includes references to the novels, but tells an updated contemporary story. The Wallander stories all revolve around the small Southern Swedish town Ystad, which – based on the fame of the Wallander series and adaptations – have become a remarkable international tourist attraction. Mankell was a central player in setting up the Ystad production company Yellow Bird; as a special contractual feature, he required that adaptations should be set within the proximity of Ystad. The result today has been an astonishing Swedish production hub and an overall Southern Swedish commissioning system for local film and television production. Nevertheless, the latest Netflix production Young Wallander moves the narrative to the Southern Swedish multi-cultural town Malmö.  Henning Mankell’s Kurt Wallander character has been instrumental in the international profile of Swedish crime fiction as well as in the growth and spread of the genre brand Nordic Noir.

Henning Mankell on the crime genre:

Henning Mankell on the crime genre:

Henning Mankell’s Wallander: Behind the scenes:

Henning Mankell’s Wallander: Behind the scenes:

Ben Harris, creator of the television series The Young Wallander, talks about social sensibility and critique of the show as well as strategies behind developing the young Wallander as a character:

Ben Harris, creator of the television series The Young Wallander, talks about social sensibility and critique of the show as well as strategies behind developing the young Wallander as a character: