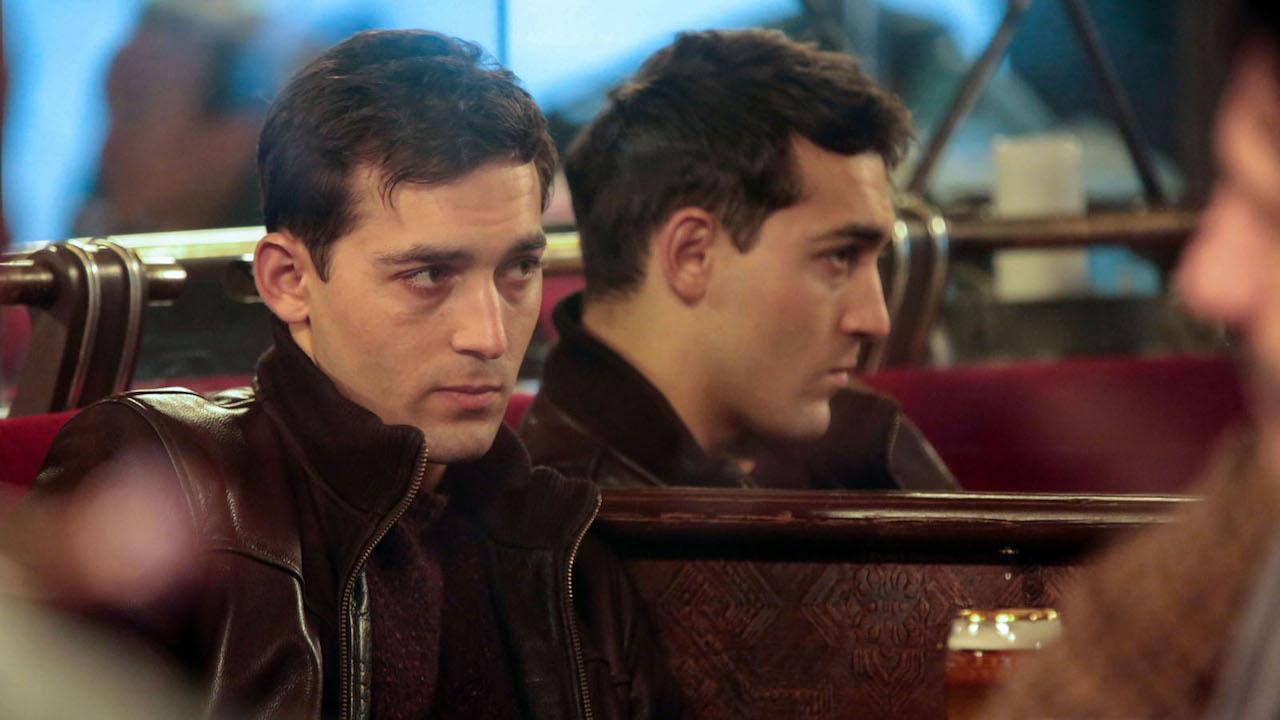 Les Sauvages [Savages] is a literary saga that presents an alternative reality in which a socialist candidate of Maghrebi descent and Muslim faith, Idder Chaouch, wins the 2012 French presidential election against incumbent President Nicholas Sarkozy. The novel offers special attention to social and political issues, ethnicity, religion, and multiculturalism in France. The author, Sabri Louatah, affirmed that the aim of his crime novels was to write a story that resonated with his reality. Critics often juxtapose Sabri’s crime narrative with Michel Houellebecq’s well-known novel, Soumission [Submission] (2015), which also imagines a 2012 France electing a Franco-Algerian socialist President affiliated with a religious political party—an aspect that has drawn criticism for its portrayal of Islam. In spite of their major differences, it is noteworthy that both works stage and play on French anxieties of terrorism, Islam, immigration, and the pluralization of its society. In 2019, Louatah’s story was adapted in a television series, Les Sauvages (Canal+), co-directed by Sabri Louatah and Rebecca Zlotwski, based on parts the first volume. The cast includes renowned actors, such as Roschdy Zem as Idder Chaouch, and Marina Foïs as Marion. Les Sauvages is a intermedial narrative, translated in many languages,  that offers news perspectives of writing and imagining crime fiction in twenty-first century France.