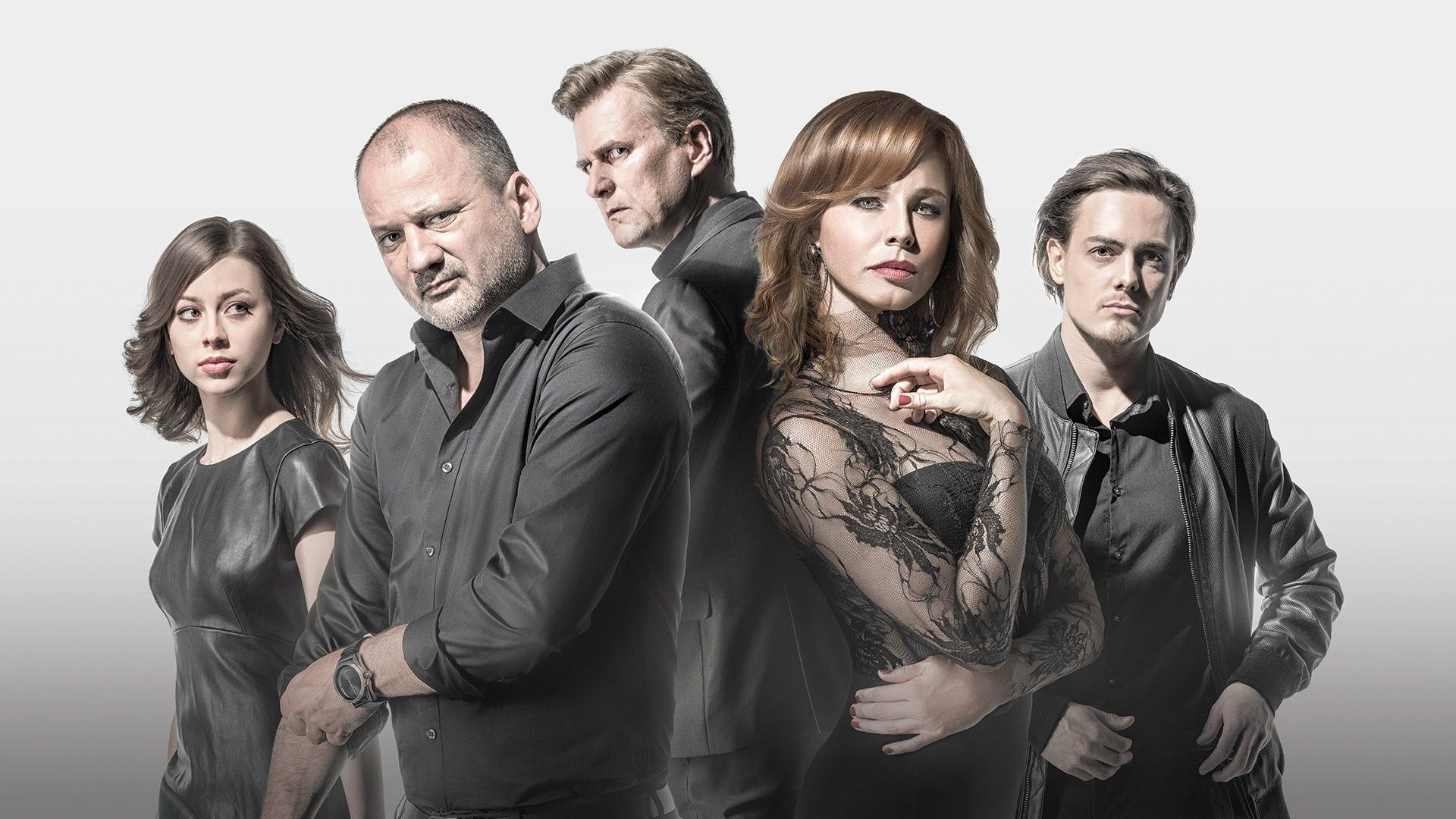 Aranyélet (English title: Golden Life), a Hungarian crime drama television series developed by HBO Europe and produced by Laokoon Films, is loosely based on the Finnish series Helppo Elämä (Eng. transl. Easy Living) (MTV3, 2009–2011). The series, which is the fourth production of HBO Hungary, has been a critical and, at least according to HBO, a commercial success in Hungary. The series aired in several European countries, and in August 2018 the first two seasons were released in the US. Gábor Krigler, the Hungarian creative producer, discovered the Finnish original series and proposed a loose adaptation to Hungarian circumstances. Instead of following local traditions, a new screenwriting practice was introduced by HBO in order to build on Krigler’s North American experiences. HBO introduced the writers’ room to the Hungarian market, a screenwriting method completely unknown in Eastern Europe at that time. The show presents the life of a wealthy Hungarian family, the Miklósis, based in the elite suburbs of Budapest. The family’s fortune is based on the father’s mostly low-profile criminal activities. When the protagonist’s father dies, he decides to give up his way of living and become a decent person, however, this transformation challenges the very foundations of his family. The series investigates problems of everyday morality, corruption, the possibility of a middle class in Hungary after the first two decades of the transition from real socialism to democracy. Aranyélet had a great impact on Hungarian pop culture, especially with Anger Zsolt’s character, Endre Hollós. Anger reprised his role as Hollós in Hungarian pop-rap duo Wellhello’s music video Hentesék and in a television promo on RTL Klub advertising the Christmas broadcast of Home Alone with Thuróczy as Attila Miklósi. Eszter Ónodi also reprised her role as Janka Miklósi in a fake campaign video for the mayoral election in the fictional town of Szentvázsony.

The Hungarian trailer of the series [in Hungarian]:

The Hungarian trailer of the series [in Hungarian]:

Eszter Ónodi interpreting Janka Miklósi in the fake campaign video for the mayoral election in the fictional town of Szentvázsony.

Eszter Ónodi interpreting Janka Miklósi in the fake campaign video for the mayoral election in the fictional town of Szentvázsony.