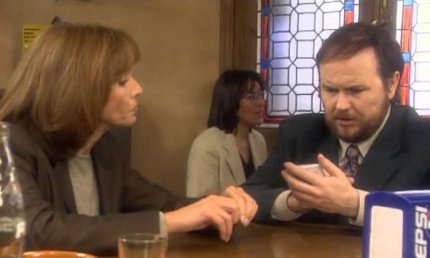 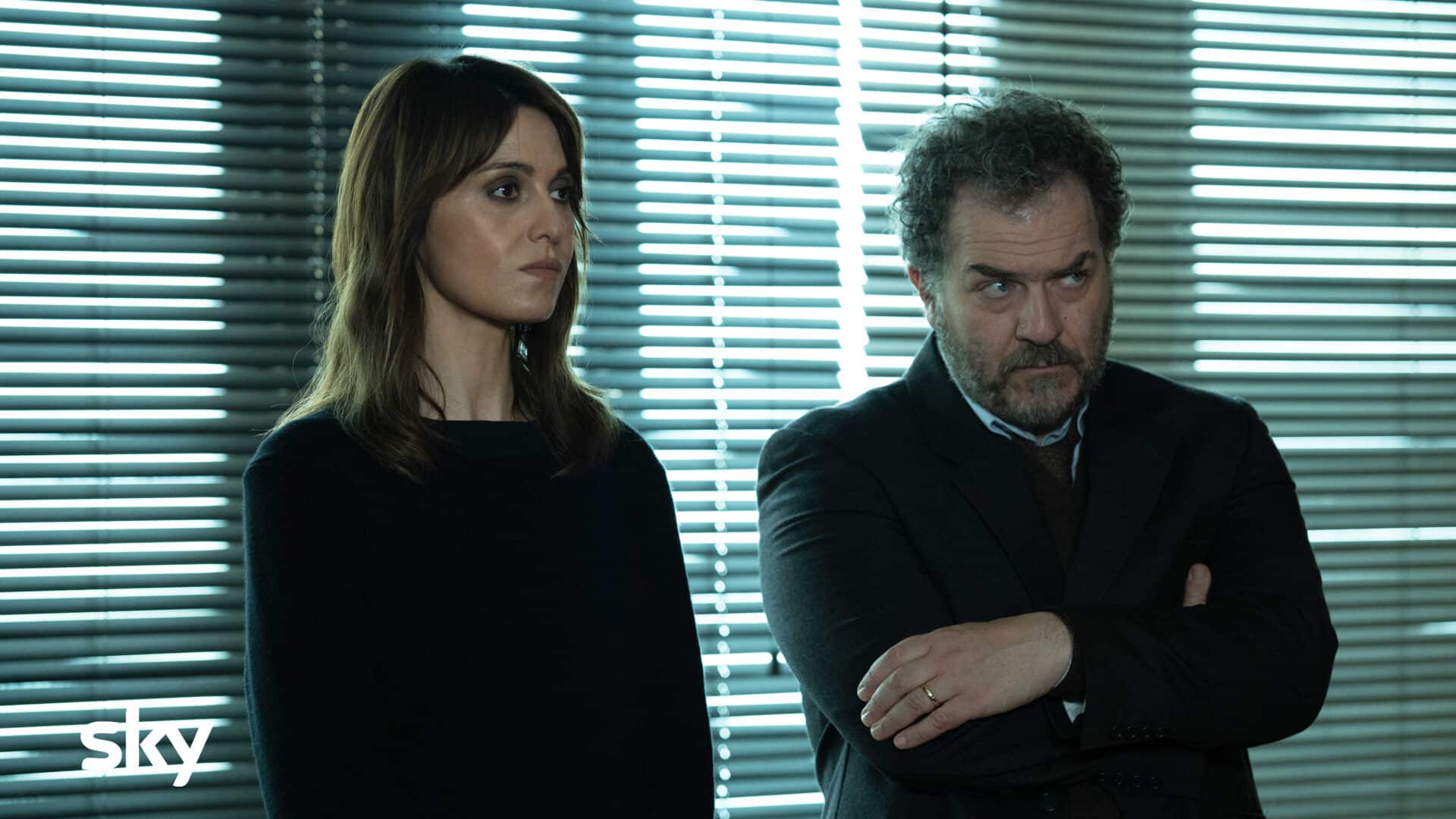 The first novel in the inspector Petra Delicado cycle, Ritos de muerte (Death Rites), was published by Alicia Giménez-Bartlett in 1996. To date the series counts 11 books, plus a sort of fictional autobiography, Sin muertos (Without dead), the latest work published by the writer in 2020. In the first novel, Petra, an archivist at the Cuerpo National de Polícia  in Barcelona, is called to investigate the rape of four young women. Also assigned to the case is a senior agent, Garzon Férmin. The two colleagues constitute quite an odd, interesting duo: trying to preserve her authority in front of an experienced male detective, Petra acts like a rude and unfriendly chief, while Férmin, an old-style man, confines himself to a straight execution of the orders he receives. Gradually, the two inspectors get to know each other better, so much as to become friends. However, the function of this strange duo is to mirror and illustrate the various and ambivalent aspects of their country, Spain, which Gimémez Bartlett portrays as divided between male chauvinism, backwardness, social inequality and poverty. In this perspective, Petra’s unconventional behaviour and refuse to meet female stereotypes introduce a feminist viewpoint in the European crime genre, subverting the traditional, male representation of the sleuth figure. The character of Petra Delicado was first transposed to the Spanish screens already in 1999, in a television series broadcast on Telecinco. In 2020, the huge success of Giménez-Bartlett’s novels in Italy (more than one million and a half copies sold) inspired a second television adaptation that moved the action from Barcelona to Genoa, on the Ligurian Sea. Produced by Cattleya and broadcast on Sky, Petra is an interesting example of a Mediterranean Noir with Nordic accents. The series cunningly transposes the social themes explored by Alicia Giménez-Bartlett in her novels in the Italian context. The project has worked so well that the strong figure of Petra has been compared to another Italian fictional female detective, the public prosecutor Imma Tataranni, created by Mariolina Venezia.

The trailer of Petra, Italian TV Series [in Italian]:

The trailer of Petra, Italian TV Series [in Italian]:

An interview to Alicia Giménez-Bartlett on her novel Crimenes que nunca olvidaré [in Spanish]:

An interview to Alicia Giménez-Bartlett on her novel Crimenes que nunca olvidaré [in Spanish]:

An interview to Paola Cortellesi and Andrea Pennacchi, the interpreters of Petra, the Italian TV series Petra [in Italian]:

An interview to Paola Cortellesi and Andrea Pennacchi, the interpreters of Petra, the Italian TV series Petra [in Italian]: