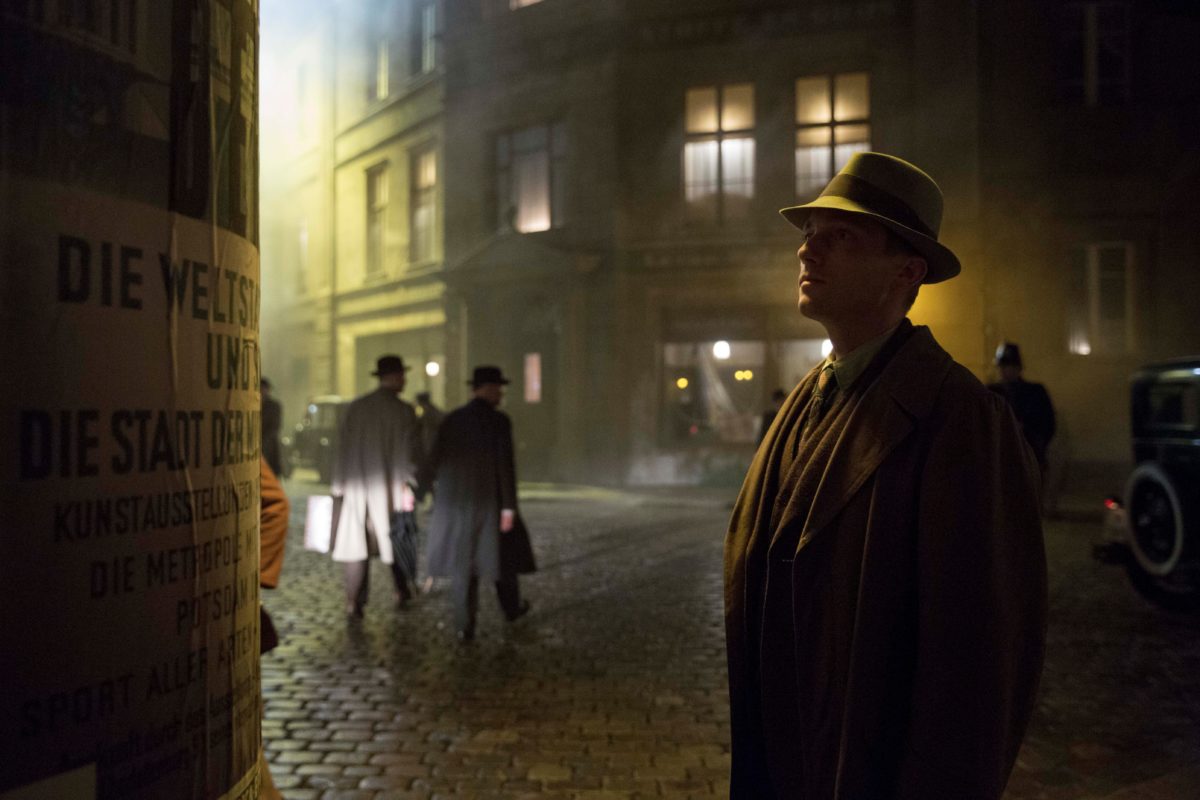 Volker Kutscher’s police procedural series is set in Berlin during the late 1920s and early 1930s. The books follow the investigations of Inspector Gereon Rath in the tumultuous social and political context of the Weimar Republic, interweaving multiple narrative genres such as the police novel, the political thriller, the period drama, and the spy story. The ability Kutscher displays in creating a vivid portrait of the era through the lens of a detective story can also be appreciated in its TV adaptation. With a budget of about € 45 million, Babylon Berlin is not only the most expensive German TV show of all times, but has also become one of the most acclaimed both in Europe and in the United States. The TV series stands out for its aesthetic and narrative quality, multistrand-storylines, psychologically complex characters and cinematic visual style. The result is a TV noir series steeped in German as well as European recent history, where the investigations of cynical and problematic antiheroes like Gereon Rath, Bruno Wolter and Charlotte Ritter work as a magnifying glass through which we can observe the turmoil of the Thirties, the spread of the Communist ideas in Germany, the rise of the Nazi Party, and the many other social tensions of this period.

Interview with Tom Tykwer, Henk Handloegten and Achim von Borries on the TV series [in German]:

Interview with Tom Tykwer, Henk Handloegten and Achim von Borries on the TV series [in German]:

Volker Kutscher’s interview at Leipziger Buchmesse in 2019 [in German]:

Volker Kutscher’s interview at Leipziger Buchmesse in 2019 [in German]:

Making of and behind the scene of Babylon Berlin, season 3 [in German]:

Making of and behind the scene of Babylon Berlin, season 3 [in German]: